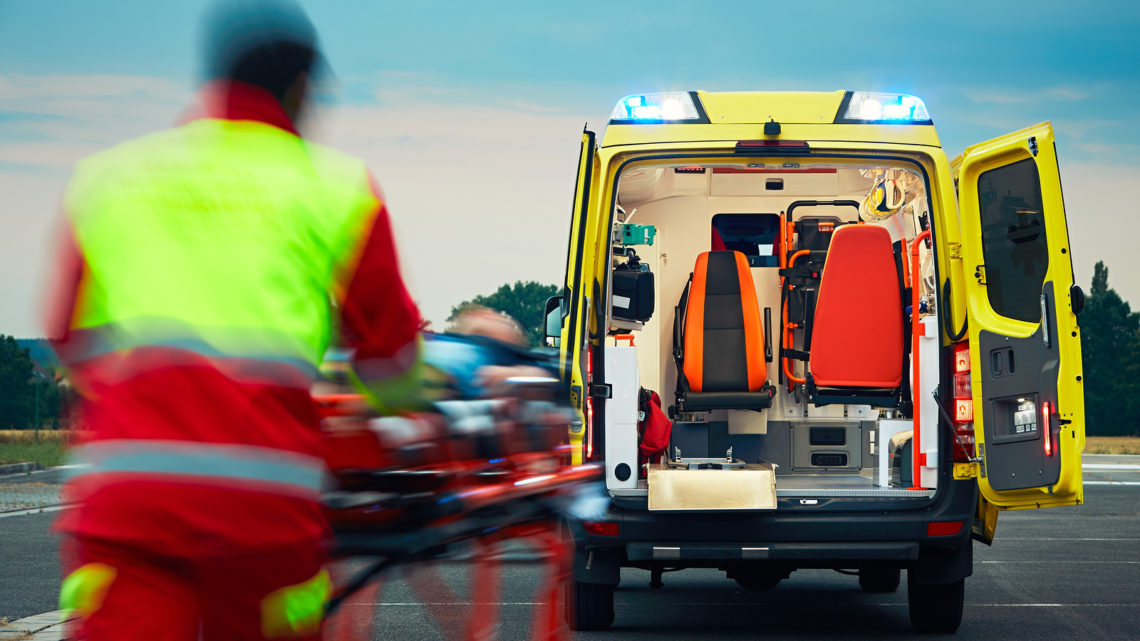 Britain is in the midst of a full blow epidemic that’s bringing an already stretched NHS to its knees.

“I can’t take it anymore, I’ve never seen anything like it.” Said Doctor Singh, who has been working flat out for 33 hours.

“People are losing their minds! Did you know that Mrs. Brown’s Boys won the best comedy award at the NTAs last night!?”

“They actually think that that 70s shite is funnier than After Life and Fleabag. This is really serious.”

“The effects aren’t immediately obvious. The sufferer’s mental state slowly diminishes until ultimately they show a complete lack of sense, before completely losing their minds.”

Figures show that in 2016 around 52% of the population had contracted the virus, and the current infection rate could very well be much higher.