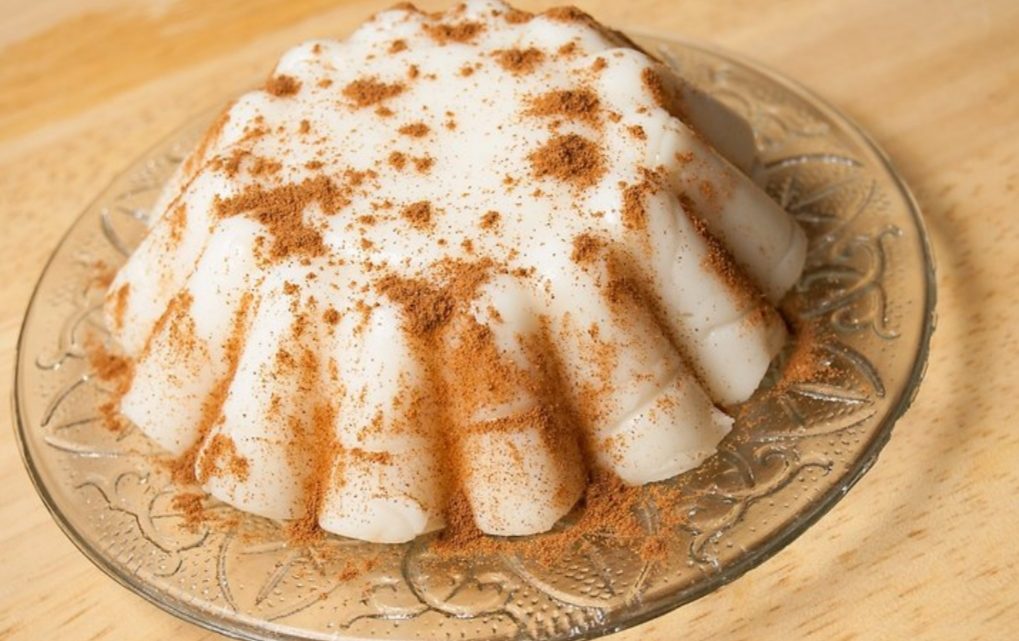 As the world stands on the precipice of yet another catastrophic war, Prime Minister Boris Johnson is busy necking the remnants of a strawberry daiquiri, before leaving the Caribbean to hurriedly return to the uk a mere two days after our figurative Arch Duke was assassinated.

Whilst he’s been protecting his albino hued frame in the beach bar shadows, like a shit Dracula without a care in the world, a billion animals have perished in the burning pits of hell that used to be Australia.

President Dementia has threatened to attack 52 Iranian sites of cultural and political importance, and the weather has been surprisingly mild and a bit wet.

It’s so comforting knowing that we overwhelmingly elected such a strong leader, who has reassured us and our armed forces every step of the way.

Can you imagine the fucking backlash if Jeremy Corbyn had won the election then immediately fucked off on a 20k a week jolly whilst the fucking world burned?