Home » A decade in review, because Charlie Brooker can’t be fucked 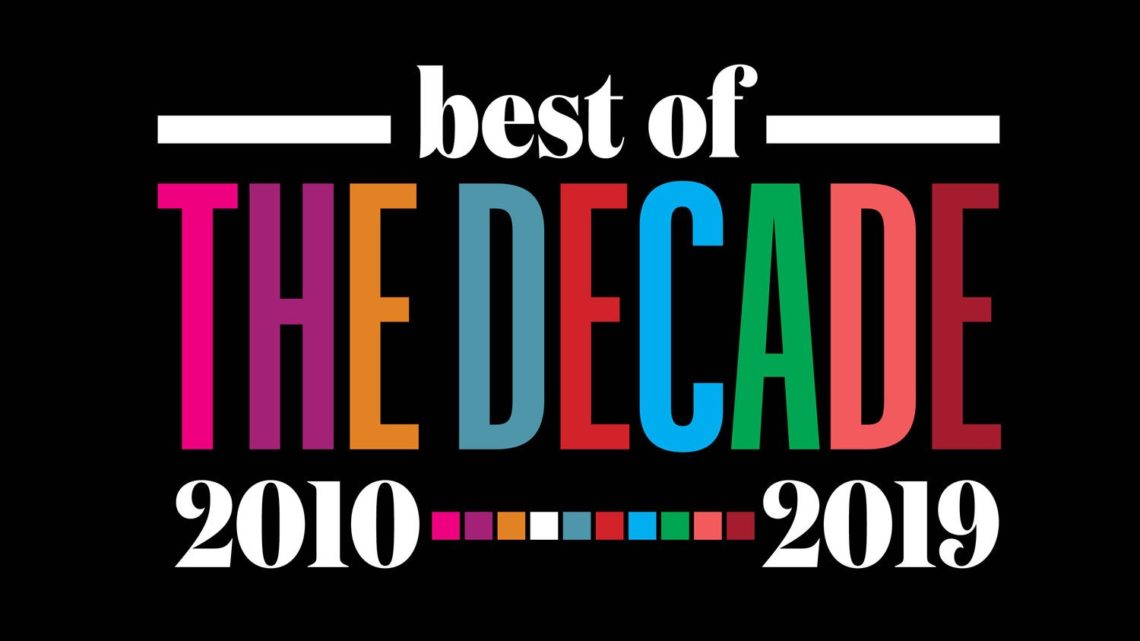 A decade in review, because Charlie Brooker can’t be fucked

The 2000s were simpler times, our most pressing issue centred around whether we’d need to reset the cooker clock on New Year’s Eve 1999. Either that or we were fretting about planes falling out of the sky, life support machines failing, or your Packard Bell becoming conscious and trying to gorrotte with a mouse wire.

None of that happened. In actual fact, the most exciting thing about embarking on a new century was the influx of new businesses with ‘millennium’ in their names; Millenium Chippy, Millenium Taxis, Millenium fucking Ironing Service etc. Yawn.

We got Doctor Who back and The Thick of It was still satire. We stopped smoking in pubs and we had a couple of wars.Then in 2010 an elderly lady from Rochdale changed the course of history by asking then Prime Minister, Gordon Brown

“Where are all these Eastern Europeans coming from?”

Brown, forgetting he was still wearing a mic called her a bigot, which is more polite than what I’d have said, because I’d have said;

To say that that woman single handedly started a chain reaction that lead to Brexit is probably a bit harsh, but nonetheless true, because a seed had been planted in the public consciousness as 52% of the population watching the 6 o’clock news that night simultaneously thought;

“bUr WhEre A aLl DeeSe EuStoN EuRoNics ComIn FiR?”

A thought which lay dormant until extracted by a posh, chain-smoking frog years later.

2012 was fun, we showed everyone how proud we were of our inclusivity and being a global player on world’s stage with our Olympic opening ceremony, before telling them all to fuck off and that we were only joking four years later. Greasy cunts.

In 2016 every last remnant of star talent died, America decided that an orange, handsy, shit-wigged narcissist should be the most powerful man in the world, and the UK opted to shoot itself in the face because a lipless, Etonion Odo impersonator allowed it to.

In a decade which saw tyrants crushed and the rise of ISIS because haunted faux leather handbag and ex-Prime Minister, Tony Blair, invaded Iraq in the previous decade, the world has markedly changed, and not for the better.

At home and abroad Populism is on the rise. Soundbites and theatrics trump (for want of a better word) policy, debate and facts, and as we hurtle towards the 30s, the echoes of century ago and its own 30s are becoming deafeningly intolerable.

I’ve missed loads of events out because if start Googling stuff I’ll fall down a youtube rabbit hole and I’ll only become more depressed.So, in short this decade has been fucking shite and I see no hope for us as a species.

As previously stated I shall enjoy watching our demise as a smirking outsider.

On Wednesday I’d love to wake up realising that the last decade was a hallucinatory drug induced, fever nightmare. Obama is still the President, Gordon Brown is Prime Minister, I’m not really that politically engaged because it’s all a bit dull and there’s talk of a new David Bowie album.

The last time I heard anyone refer to a Nazi was back in a high school history lesson, and everyone seemed content with travelling freely to Europe. People who were openly racist were castigated and ignored, and the most evil man in the media was Nasty Nick who cheated at Big Brother in 2000, not some racist bigot who cashed in from losing The Apprentice, or some self-important, over-opinionated arsehole who has a fit at the mere thought of plant based pastries.