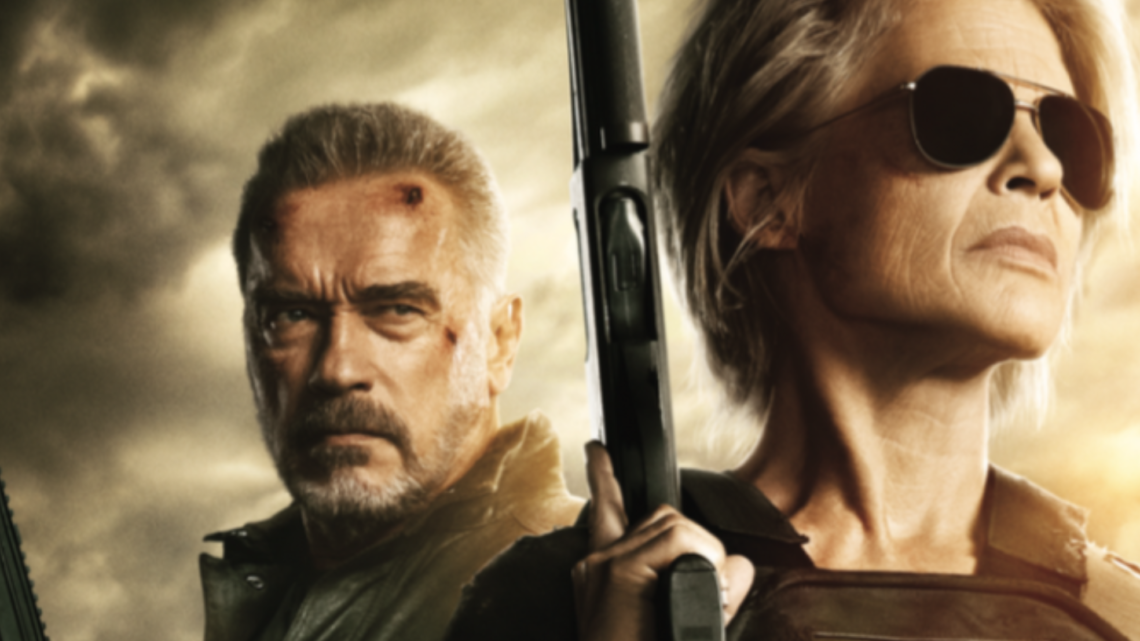 I don’t usually do reviews, but seeing as The Terminator is my all favourite film I thought I’d give it a shot. Do not read any further if you’re trying to avoid spoilers. You have been warned.

Most people prefer Terminator 2: Judgement Day to the original installment, and, as with Brexit, most people are wrong.

Terminator 2 is a fantastic sequel and I’ll concede that it is technically the better film. It had a massive budget and the groundbreaking practical and CG effects still stand up today, no mean feat considering it was made in 1991 when the use of computers was still in its infancy.

However, for me at least, The Terminator is perfect. James Cameron hadn’t been in the industry long enough to accept constraints when his (literal) dream was finally realised, and what a realisation it is.

Not only was the T800 Model 101 Arnold Schwarzenegger’s breakout role, it was also the one that would define him for the rest of his career, and 35 years later that initial outing of the character has yet to be surpassed.

A hulking great, slow moving, emotionless killing machine with minimal dialogue and only one mission: to kill Sarah Connor, thus preventing the future leader of the resistance from ever being born.

A concept, that, if not executed correctly could’ve turned into a high camp farce like so many of its 80s counterparts.

That wasn’t to be the case though. With a meagre $6 million budget James Cameron managed pure alchemy with perfect casting, a tight script and on-the-move exposition to create a perfect pace. Add Brad Fiedel’s wonderfully dark and ambient score to the mix and you’ve got a master piece.

I digress, I’m supposed to be reviewing Terminator: Dark Fate but I wanted to share my passion for the franchise (T1 and T2 the rest don’t exist for me) before you think I’m being too harsh.

Dark Fate is nothing more than a money grab, and there’s nothing wrong with that. If it does well at the box office it will be the first in a new soft reboot trilogy, and if it doesn’t then give it a watch anyway because it works well as a standalone film.

It far surpasses anything made after Terminator 2, but that’s not really high praise considering the shit that was offered up after James Cameron left the project.

Now, many people have criticised the film as being ‘too woke’ because of its predominantly female cast. Bullshit. The films were always about a strong female lead, and Linda Hamilton gives it her all with her gutteral revival of Sarah Connor.

Likewise Mackenzie Davis is superb as the new protector, Grace. Sadly however, I couldn’t give a fuck about the protagonist Dani Ramos played by Natalia Reyes. The writing seemed to focus more on Hamilton’s character who I still care a great deal about, even though she’s supposed to be utilised as a transitional tool. Also, we’re given a shot of future Dani supposedly being a badass leader, but it just wasn’t believable.

Gabriel Luna’s Rev-9 was relentless but lacked the menace of Robert Patrick’s T-1000. The high speed fighting only served to diminish the believability with sometimes lackluster CG.

I don’t like the fact that John Connor was killed off after we invested so much time on his narrative, and I’ve never been keen on the premise of a good T-800, but it’s one I’ve had to accept since T2.

I disliked the lack of explanation of the new evil AI, Legion, and how it came to be. I also didn’t like the whole text messages part. Where were all these terminators coming from and who were they targeting from a defunct timeline? Too much didn’t make sense.

Don’t get me wrong, Tim Miller did a good job on the whole, and the film at the very least offered a fitting, permanent end for an ageing Schwarzenegger’s T-800.

Miller is no James Cameron but his involvement definitely made for a better final product.

In summary it’s a decent action movie worthy of a watch. Then revisit the first two again and realise I was right all along. The Terminator is the greatest film ever made.

If you like the content please consider supporting the page with a donation. You can donate with PayPal here