Home » Mark Francois shits himself inside out 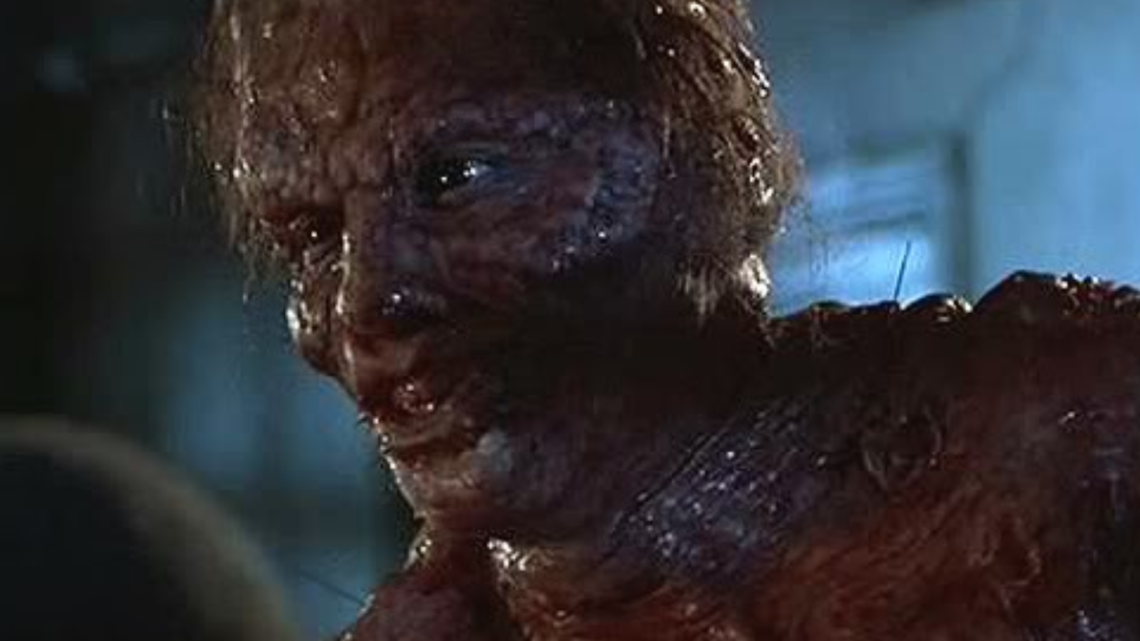 Mark Francois shits himself inside out

Poor Mark Francois with your unfortunate European sounding name. It takes a lot doesn’t it, to appear calm when underneath that claggy, bacon-hued membrane others call skin is the burning rage of a 1000 Rick Steins gently simmering away?

Rick is a master though isn’t he? I mean, you know something sinister lurks in the abyss of those friendly eyes resting atop his easy smile. He’s learnt the Turkish word for chilli and yet he waits patiently whilst the market stall owner grapples with anything but. He smiles and nods in the searing heat, beads of painful sweat rolling down his whisky red cheeks as he optimistically clutches his bag.

It amazes you doesn’t it? How can he stand there, cameras rolling, composed. He should be fucking raging shouldn’t he Mark? He should be shouting “Just put the fucking chillies in the cunting bag you dozy, foreign fuck!” whilst trashing that shitty little stall to bits. Bananas should be flying! And fucking bendy ones at that.

You do an ok job I suppose of holding it together, your glasses slightly askew just waiting to be straightened up like a Territorial Army Private on his first day at the mere mention of the B word.

Most of the time you’re passive aggressive. You’re like that assistant manager on the Asda returns till who doesn’t want to do a refund on a ‘broken’ hand blender. You can see that the box hasn’t even been opened can’t you, and that gets to you like logic in an argument. The customer has the receipt. Your manager tells you to action the transaction, but all you can think about doing is ripping the box open, plugging the blender in and pressing the on button. That’d show them! You feel personally attacked, like you’ve been asked to pay out of your own fucking pocket.

You want to explode don’t you Mark? Like a fucking bottle of champagne at a Michael J. Fox party. You want the whole country to explode too. ‘Why aren’t you getting angry??’ I hear you scream internally in the voice of Gordon Brittas after stubbing his toe.

It’s simple really Monsieur Francois, it’s because we don’t fucking care. Not that much anyway, not even leavers, not even Nigel for fuck’s sake. Sit down man, have a wank and a sandwich before you do yourself a mischief.