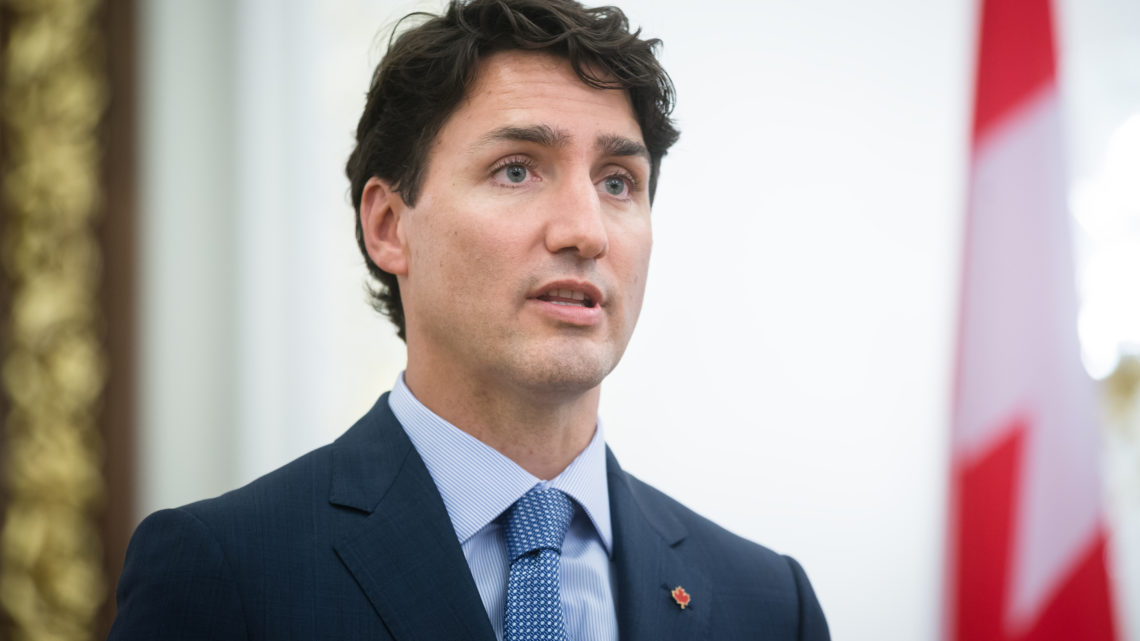 Ok, times they are a changing, and on the whole, for the better.

Astonishingly we’ve only just learnt that grabbing a female co-worker’s arse, whispering “nice tits”, then calling her a lesbian when she rebukes you is wrong.

Yeah, seriously! Women find that shit uncomfortable believe it or not, who’da thunk it?

As with all movements though, things always inevitably go too far. Only gay men should play gay characters and vice versa for example.

Why use a fat suit when fat actors exist? Eh? WHY?

Because casting you insufferable cunts. Wasn’t Will Smith accused of cultural appropriation at one point for being a fucking blue Genie? The world’s gone mad.

Anyway, I think we can all agree that blackface is taboo now, and I personally can’t wait for the day when people collectively remember that David Walliams not only blacked up, but wore an obese, black female suit in Little Britain, thus ending his career and saving me having to look at the cunt again.

I digress. As times change so do attitudes, and, although I’m not condoning Trudeau blacking up, I can see that 20 years ago it might have been slightly more acceptable, and holding those actions to today’s standards probably isn’t too fair.

But, he didn’t do it once. So far three pictures have emerged and Trudeau himself says he can’t remember how often he’s done it!

Seriously mate? You can’t remember? Were you in the fucking Black and White Minstrels or something?

What makes it worse is the complete hypocrisy of it all. Justin Trudeau projects himself as if he’s some ultra woke Jesus type figure. His rhetoric makes Jeremy Corbyn look like a wife beating homophobe for fuck’s sake

Ah well. The truth will out I suppose. Practise what you preach fella.