Home » John Bercow off to Congress to really fuck shit up 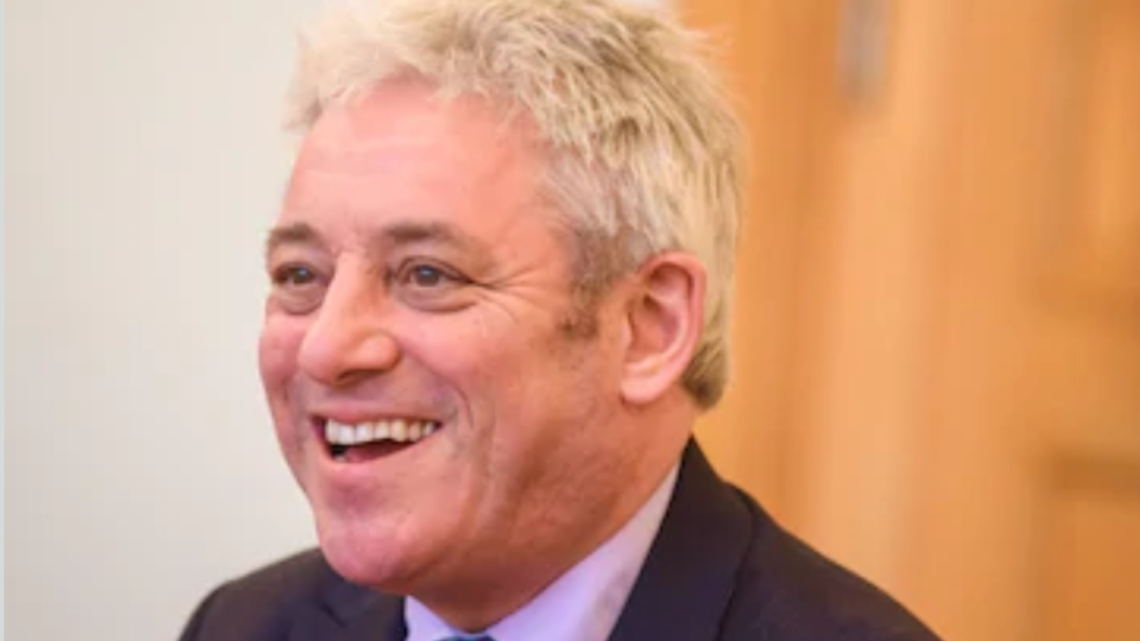 John Bercow off to Congress to really fuck shit up

After being a thorn in the side of his own party for the last decade, our witty and flamboyant speaker is sadly due to step down on Judgement Day, the 31st of October 2019.

His politics aside, John Bercow took his job as Speaker incredibly seriously. Conservatives will no doubt disagree but he was, for the most part, unbiased, often holding his own colleagues to account.

Watching Parliamentary debates used to be a drab and depressing affair and they soon will be again.

Bercow’s mastery of the English language and his rapier like wit garnered him a global cult following, and rightly so.

So, I think we should export him to the US as part of our new trade deal. Maybe they could send us Keanu Reeves in return so he can walk the land handing out fish and bread, and teaching us once more the ways of peace.

Just imagine Bercow in Capitol Hill putting up with no one’s shit;

“Can the scruffy, arm-waving individual who looks like a centaur without its hind legs kindly stop rambling incoherently?”

“I know the orange gentleman has basically said the same thing five times but can we please have some composure in the chamber? Proceedings will not continue until he is heard. I have all day, and the President will be heard.”