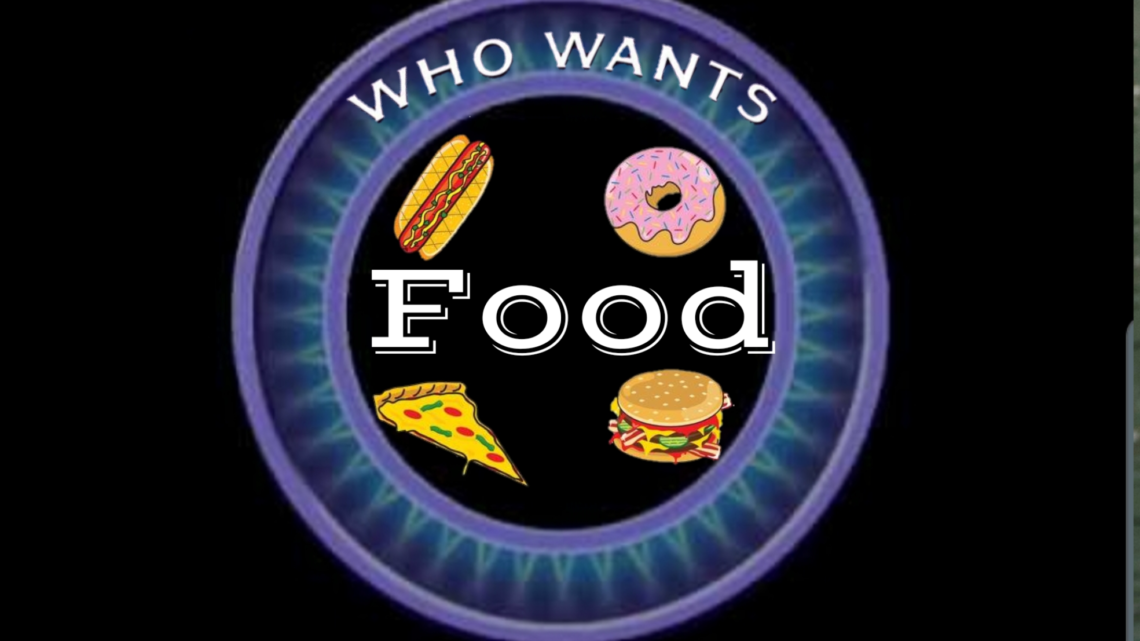 8th September 2019 Off By Tuckered

The popular ITV game show Who Wants to be a Millionaire? is having a bit of a mix up in its next series, producers have announced.

Currently contestants are asked a series of questions by a permed car enthusiast with a penchant for mild racism, with each correct answer taking them closer to the star price of a million pounds.

Contestants are granted three lifelines; 50/50 where 2 random incorrect answers are removed, Phone a Friend which is self explanatory, Ask the Audience where the audience can vote but can’t be trusted (half of them voted to leave the EU) and Ask the Host, where Jeremy Clarkson shrugs and offers a wrong answer.

Sadly this is to be Clarkson’s final stint on the hit show. He’s the second host since Chris Tarrant was sacked for not wanting to give anything away.

“We wanted to change things up a bit in line with the new prizes, budgetary constraints, and the new 3pm Sunday slot” Said Producer Bam Kunge.

“As a result I’m thrilled to reveal that the next series will be presented by Paul Chuckle.”

The biggest overhaul to series will be its prize structure however, with all monetary rewards being replaced with food and essentials.

A loaf of bread will replace the old £1000 prize for example, and the star prize is now a meal out.

The most notable change is around the lifelines. There’s only one now which is a free trip to a food bank.