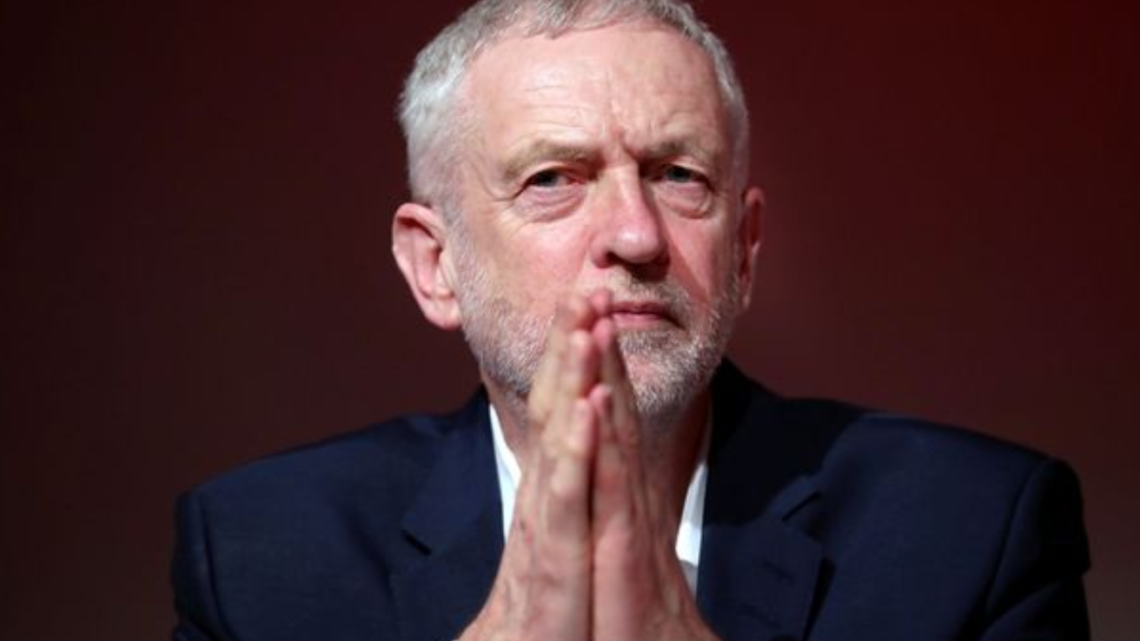 6th September 2019 Off By Tuckered

Is this what British politics has come to? The government photoshopping the leader of Her Majesty’s Opposition into a chicken outfit to make a ‘funny’ picture?

It’s a well known fact that the right can’t meme but this takes the fucking piss. I’ve seen funnier strokes.

It was a shit joke to begin with when that massive cock ironically uttered it during PMQs. Almost as witty as calling someone a big girl’s blouse.

I mean. Are they fucking real? What do these scruffy, entitled, plum-chugging cunts do in their leisure time?

How do they have a laugh? Because looking at that pathetic attempt at humour I’m finding it difficult to believe they stick an Only Fools DVD on.

Maybe they have a jolly good food fight haw haw haw, or a game of rude charades?

Nah. They probably just taunt homeless people by burning money in front of them, either that or they just kick them to death.

Pathetically it’s actually working though! I’ve said it before and I’ll say it again. Cummings knows his audience.

Yep, those forelock-tugging, cap-doffing mutants are fucking lapping it up aren’t they?

He SeD he WanTed a EleCtIoN bUt WeN BoRiS SeD he CuD Av OnE he DiNt WaNt It. It’s FuNnY CoS ThEve DuN Im As a ChIcKen an hE ChIcKenED ouT ha HA Ha!!!!!1

You might hate Jeremy Corbyn but if you think this is even remotely funny then I’m sorry but you’re thick as fuck.