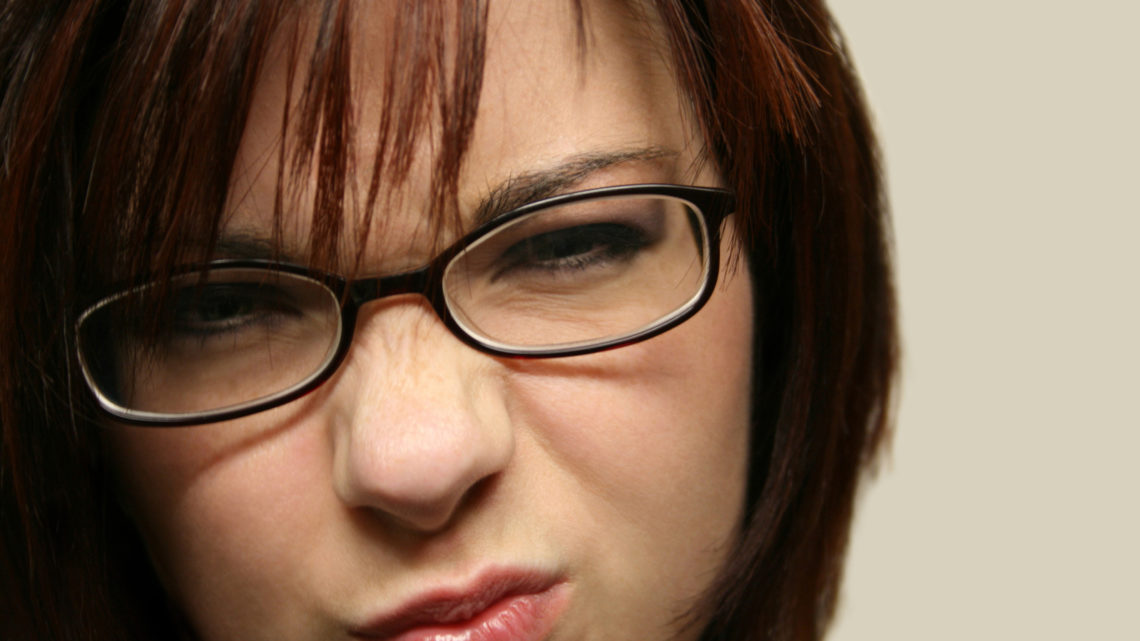 5th September 2019 Off By Tuckered

A large scale yet pointless study has been carried out by the University of Barnsley that proves what we already know. That Brexiters are thick as fuck.

Depressingly, within seconds of it going live, the new application nicknamed ‘Sigh Net’, found a direct correlation between the will of the people and being a thick witted, half-brained, intellectually challenged moron.

The software scans users profiles for things like union flags, pictures of Tommy Robinson, and strange incomprehensible rants devoid of punctuation and meaning about World War II, then sorts them into ‘Remainer’ and ‘Leaver’ categories.

Overwhelmingly people who voted to leave have an over reliance on laughing emojis, specifically three, and use misspelled phrases like ‘end ov’ when engaging in debate.

The AI has no value and no practical uses other than to make us feel slightly superior for a month, before a majority of thick fucking arseholes torch our country to the ground and shit all over the remnants of democracy.