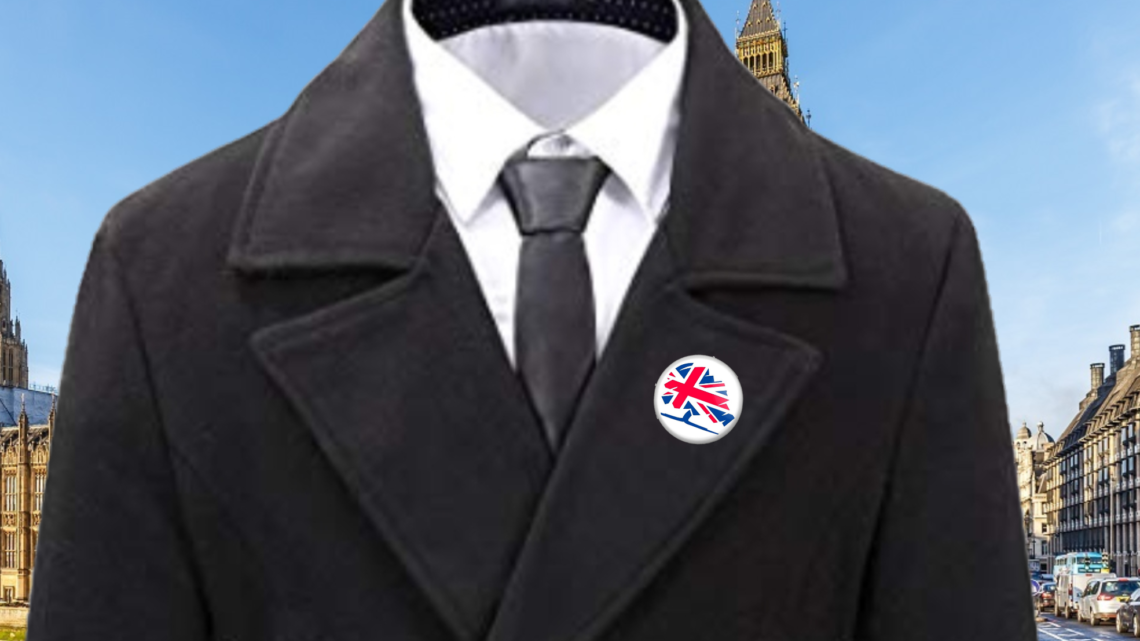 4th September 2019 Off By Tuckered

Are we the baddies? Yes. Yes you fucking are.

Now I don’t know about you, but I almost felt a pang of sorrow for the tory grandees in their 70s and 80s today.

After decades of loyalty they were unceremoniously cast aside like a game of Fortnite by a 13 year old boy who’s just discovered tits.

Joining 19 other MPs who had the balls to put country and principles before career were Father of the House Ken Clarke, and Winston Churchill’s own grandson, Nicholas Soames.

Now, as you already know I despise the Conservative Party with the infinite fury of a million burning galaxies for what they have done to my once beloved country.

But the MPs who put their heads above the parapet deserve our respect, and political differences aside, we should mourn the loss of moderates like Ken Clarke and Rory Stewart because like it or not, they were the voice of reason.

Figures like them at least kept up appearances of the tories being right of centre, but what a difference a fucking day makes eh?

Now we’ve got turbo tories intent on crashing out us of the EU and implementing god knows what horrendous shit that that Megamind looking, 70’s Top of the Pops presenting cunt Cummings has planned for us.

And make no mistake they’ll storm another election too, because dick heads who can’t remember the last decade will be impressed with 20,000 new coppers, forgetting that the tories sacked that many in the fucking first place.