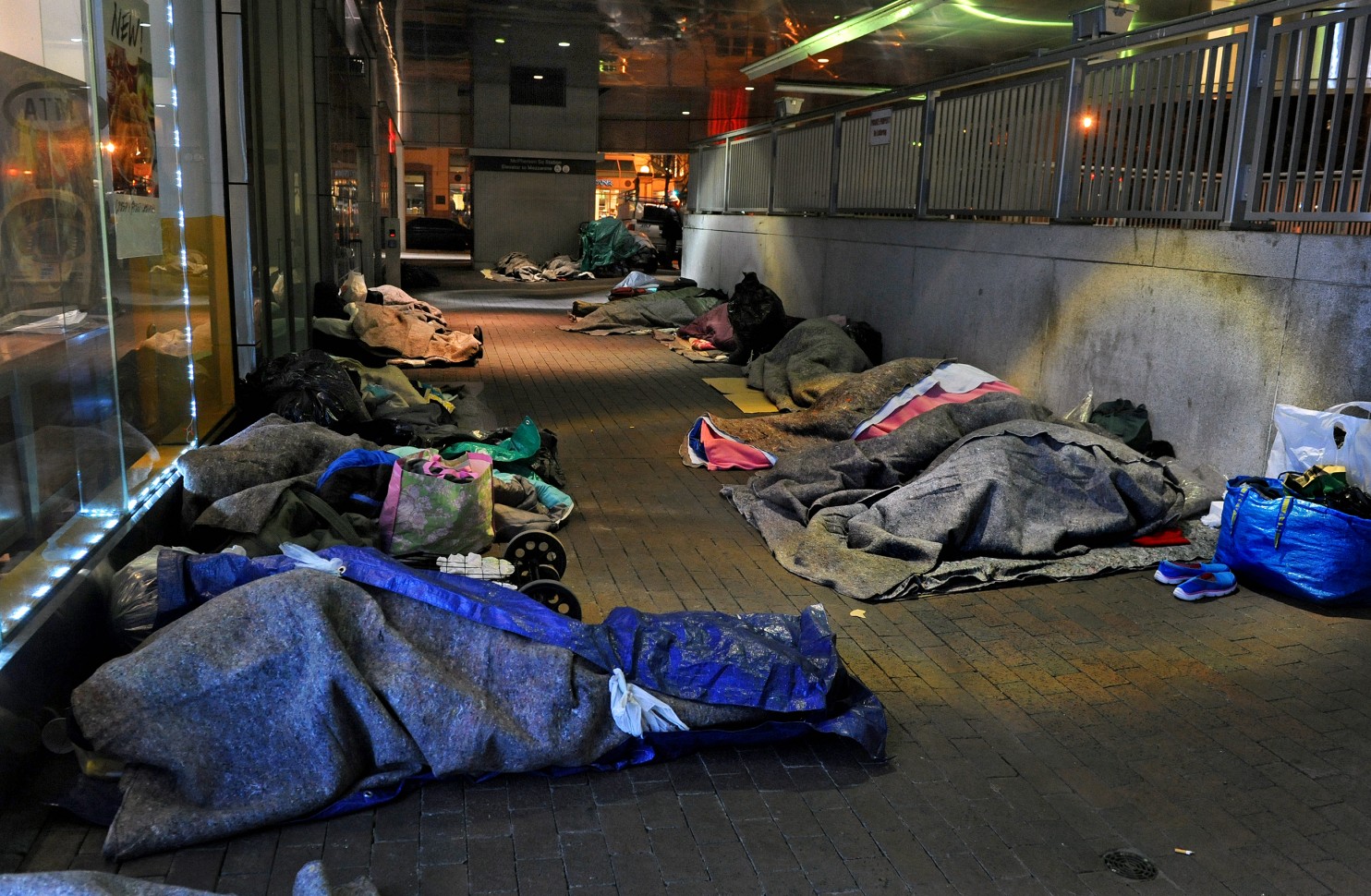 After shocking figures revealed that a homeless person dies every 19 hours on UK streets, pressure is now mounting on the government to look into the housing crisis.

Crippling austerity, cuts to public services, and sweeping benefit changes landed us in this mess, all implemented by The Conservatives being propped up by The Liberal Democrats.

Never ones to shoulder to any responsibility though, the government are reportedly hitting back with a brazen new campaign.

A series of leaflets are to be sent out to every UK household under the umbrella slogan ‘Look what didn’t happen!’ at a cost of tens of millions of pounds.

Ironically figures suggest it would be the exact amount needed to house every homeless person in the UK.

The first in the series, due to printed next week will feature a picture of some flats with the heading; ‘1000’s of Tower Blocks didn’t Burn to the Ground’

The next to be printed will boast; ‘319,999 Homeless People DON’T die on our Streets Every 19 Hours’

Machiavellian Megamind and tory strategist, Dominic Cummings is said to be behind the ‘genius’ project, but nothing has been confirmed so far.