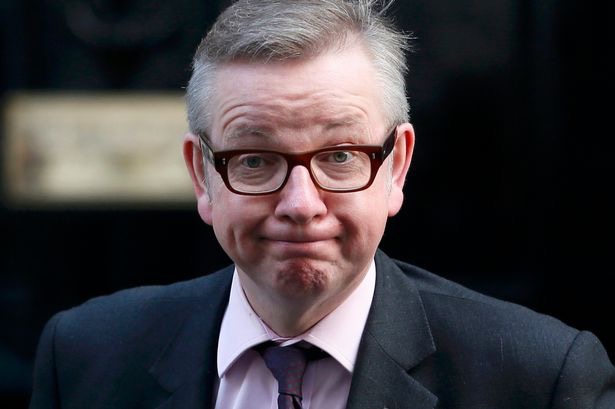 Michael Gove shocked after discovering bears shit in the woods

Post car crash Rick Moranis, Michael Gove, is ‘deeply saddened’ that the EU are doing exactly what they have been saying they would do for the last two years, which is fuck all.

You’d think that the likes of Barnier and Junker repeatedly stating that there would be no more negotiations, and that the deal already offered is the only deal, would be clearer than Gove’s dealer’s conscience after resisting the urge to sell the cunt salt.

Why won’t they change their minds? Theresa mithered them like a fucking toddler for a chocolate biscuit to no avail, but she was a woman an’ that. They might listen to a big strapping lad like Gove eh? No wonder he’s so confused.

Personally I think it’s all our fault. We’re just not thinking positively enough or waving enough flags or whatever.

We all just need to pull together, stop talking this country down, and will the EU to see sense and turn their backs on their own interests, just like we willed those bombs to stop falling in the Blitz.