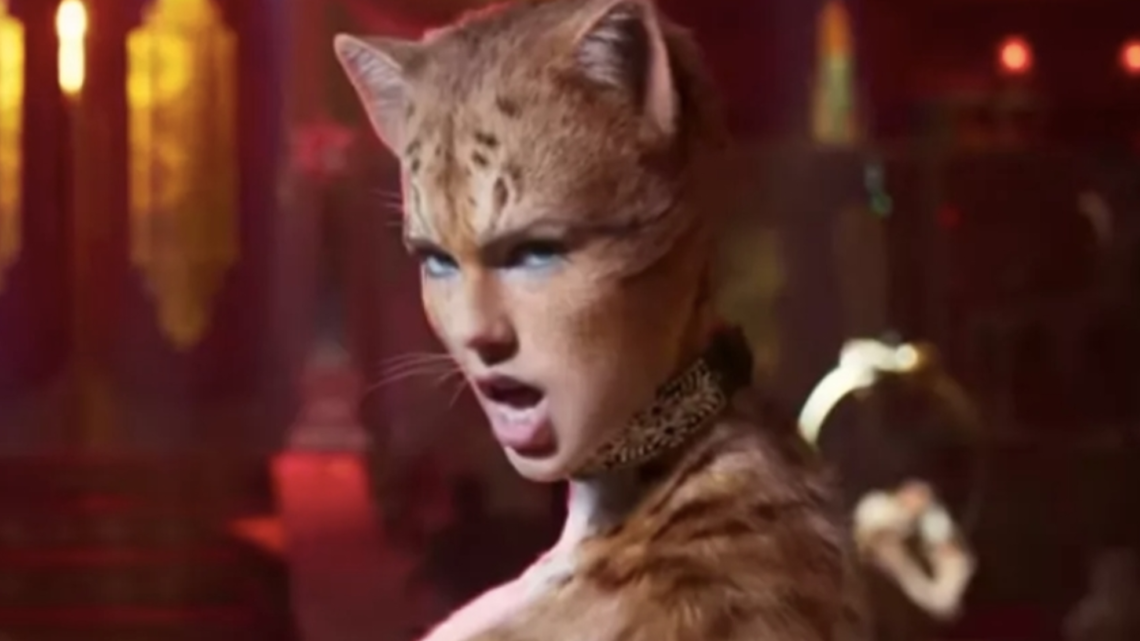 Cats film accused of species appropriation for not featuring any cats

“We’ve got a black guy playing a blue genie, a black girl playing a white mermaid and now PEOPLE playing cats. It’s just not on.”

Universal Studios are to start frantically re-shooting the film due to the trailer’s poor reception.

“We didn’t think this would be an issue as people have been playing cats for decades in the musicals. It’s the same on set but with a little CGI magic added for realism.”

“We’ve listened to the fans though and lessons have been learned. The real challenge for us now, moving forward, is to find 50 cats that can talk, sing, and dance, which is obviously going to be quite difficult.”

The movie was initially set for early release next year, but that target could now be postponed due to the backlash.