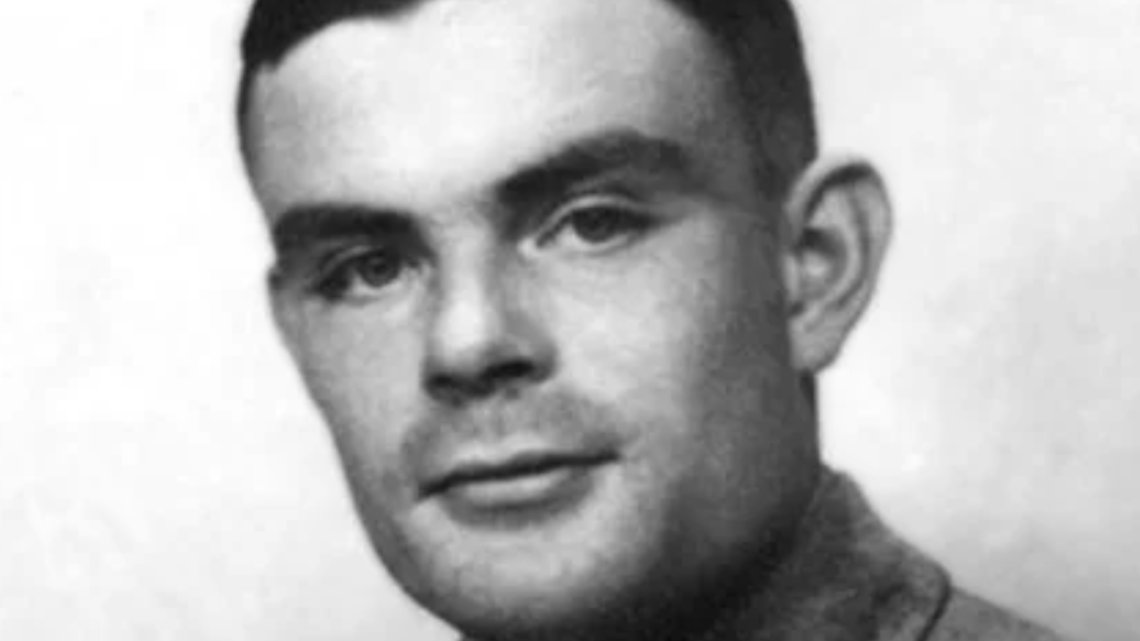 The father of modern computing and AI, Alan Turing, who cracked Germany’s Enigma Machine code with his team at Bletchley Park is to feature on the new £50 note.

His efforts gave the UK and her allies a massive upper hand in the war effort by enabling German communications to be intercepted and decoded.

He was rewarded by being convicted of being a homosexual and was chemically castrated, subsequently leading to him taking his own life.

Don’t get me wrong, it’s long overdue Alan Turing getting the recognition and commemoration he so rightfully deserves, but it’s just so thoroughly heartbreaking he didn’t get it when he was alive.