Home » So do we like asylum seekers now Tommeh? Ask confused gammon 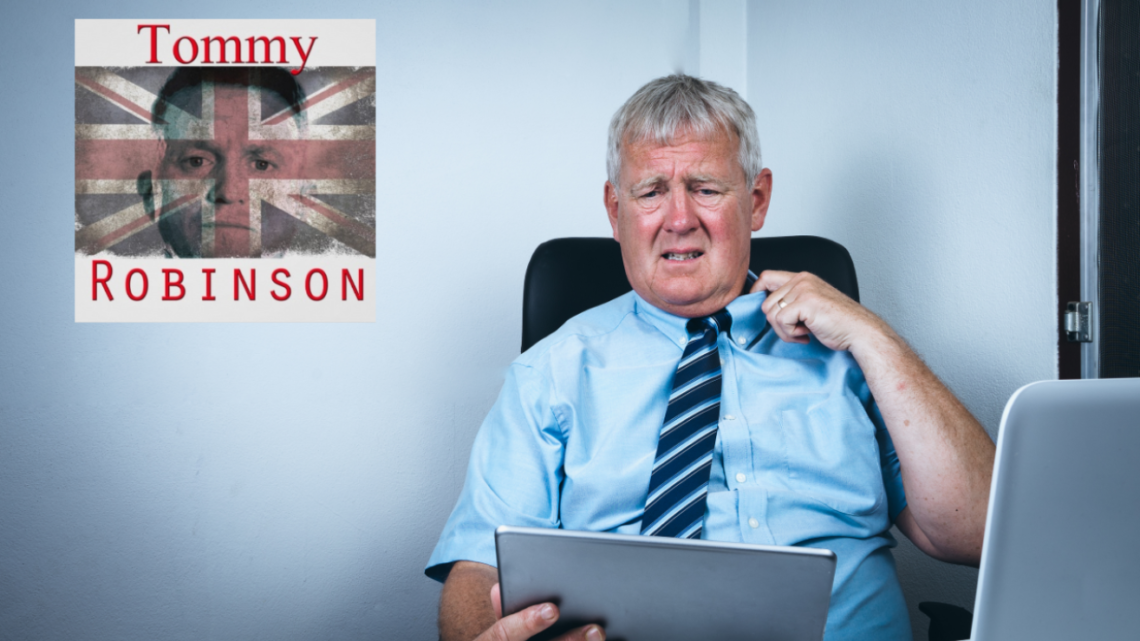 So do we like asylum seekers now Tommeh? Ask confused gammon

After being found guilty of contempt of court the lilliputian takeaway protester shat himself like a newborn baby in a fresh nappy.

This prompted him to face the well balanced, fair, and trustworthy journalist, Alex Jones, who definitely isn’t a nonce in an interview.

He had no choice really considering he’s got less platforms than a 70s double amputee disco dancer.

So he grasped the opportunity to appear on the serious news outlet, Info Wars, with both of his tiny little hooves.

Appealing directly to President Donald Trump and his administration, the minuscule Muslim hater cried like a freshly waxed cyclist.

He cited ‘dark forces’ and insisted that his probable two year jail stint was actually a death sentence, because UK prisons are now apparently being run by vengeful Jihadis.

What a fucking moron. If Jihadis were running the prisons there might actually be some order instead of fat G4S employees hiding in fucking locked offices.

No Tommy, you’re not going to die, but you might get twatted. That’s a strong possibility when you’re sharing a building with men you’ve spent the last 15 years calling paedophiles. Enjoy your tuna you paranoid twat.

Sadly for Tommy Stephen Ten Names Yaxley Lennon McCartney Robinson, his hopes were immediately dashed, as around the same time as his snot soaked plea, files from a British Diplomat had been leaked.

In them he called President shit-for-brains a thick cunt, immediately turning the hay haired tyrant against anything British, including racist midgets.

The whole saga left a bemused clunge of gammon scratching their heads, for St. Tommy had always said that asylum seekers were to be despised in his ancient beer mat teachings.

Please consider leaving a small donation if you like this drivel. It’s really fucking hard to make any money from this shite.