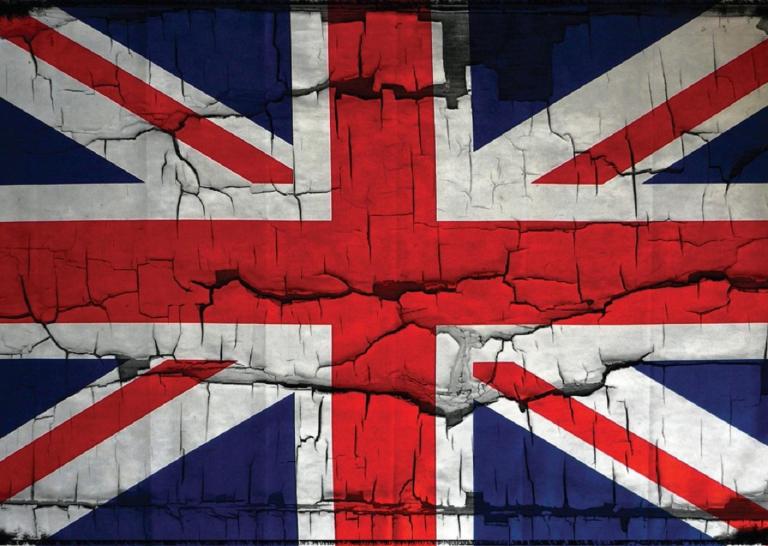 Tens of thousands of half-witted fuck brained hyper cunts are signing a petition in their own excrement to have the sun arrested.

The movement started about two hours ago in a Wetherspoons beer garden in some northern shit-hole, when former EDL member, Barry Broadbent, overhead someone say that it was ‘so hot that the sun is cracking the flags.’

“It’s not fucking on. Yeah we all like a bit of heat but not at the expense of our flags! The sun should fuck off back to its own solar system if that’s his game.”

The petition quickly gained momentum and is currently up to 22,457 signatures. It reads:

Please can the sun be arrested cos its cracking the flags! These are are flags and its discustung! I bet the Kween is spinning in her grave over this.  Its bang owt of order.’

Other petitions launched in the past by Robinson  supporters include one requesting his freedom from prison, and another demanding that Bah Bah Black Sheep be made compulsory in all nurseries with the original words.

Like a two year old with sweets, Facebook don’t like sharing these articles which is diminishing the already meagre income they generate. So, if you fancy supporting my quest for writing fuel (booze) please consider a small donation.