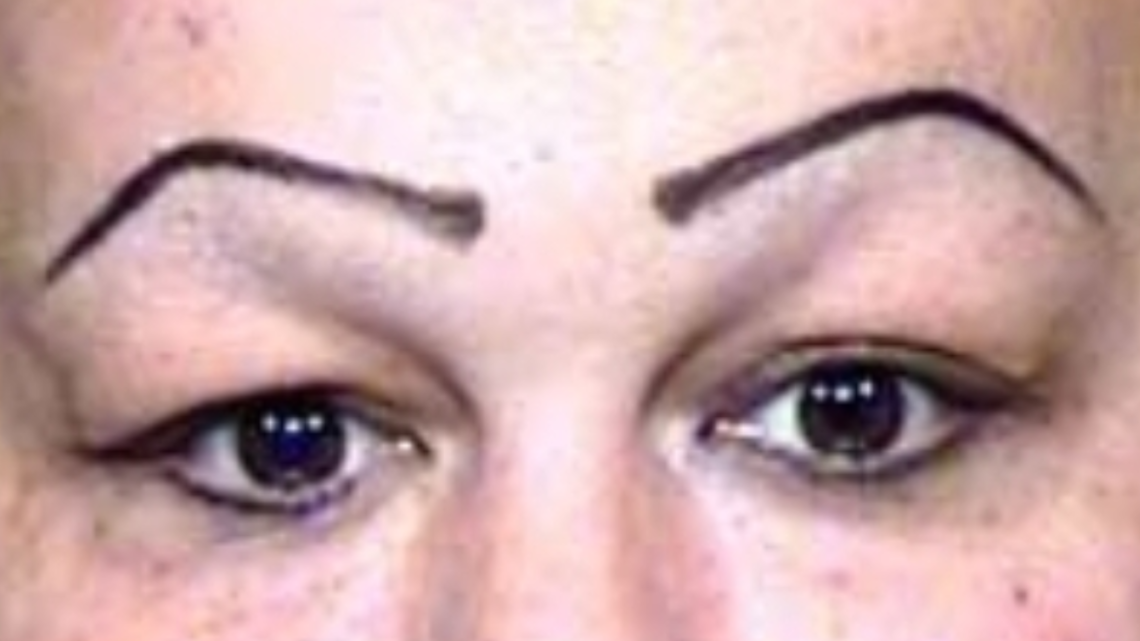 There’s been multiple sightings across the length and breadth of the country of women with shit drawn-on eyebrows.

An outage affecting Facebook, WhatsApp and Instagram is causing pictures not to load, and has been going on for several hours now.

As a result it’s estimated that over 4,000 ‘Insta Models’ have already committed suicide as a direct result of insufficient likes.

“Am supposed to be going out tonight but I haven’t finished getting ready yet!”

“It’s fucking horrendous, I follow SweetChick75 for guides on drawing my eyebrows on.”

“Her pictures aren’t loading though. I’ve tried doing it myself but it just looks like I’ve been caught up in an explosion at a caterpillar farm.”

Parents are also getting frustrated as younger ‘influencers’ aren’t opening Kinder eggs for their dim-witted offspring to mindlessly fucking gawp at for hours on end either.

There’s no timescales for the when the issue will be resolved, but they’d better hurry the fuck up because I’ve got important memes to post.