Home » ‘Don’t blame us, we think Brexit is shit too’ confirm Dad’s Army 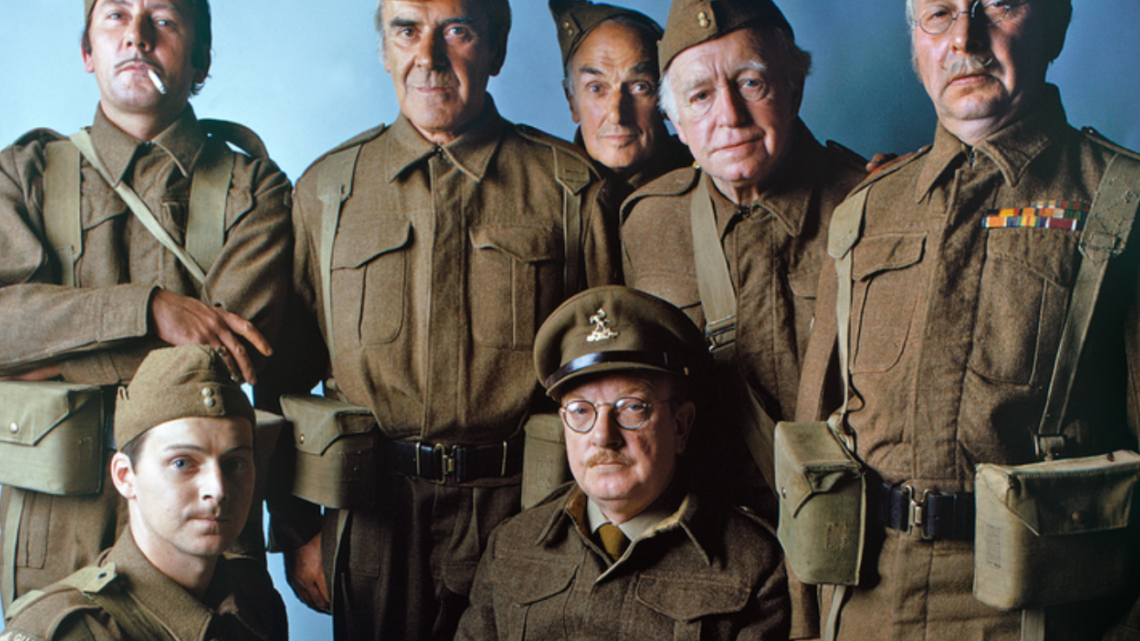 ‘Don’t blame us, we think Brexit is shit too’ confirm Dad’s Army

Producer and author Daisy Goodwin has criticised the BBC for showing re-runs of the popular sitcom Dad’s Army.

She told The Radio Times;

“If you really want to nail the BBC for influencing the nation’s state of mind about Brexit, you might look at how often Dad’s Army has been shown on BBC2.”

She has a point to be fair, especially when it comes to all that “we survived two World Wars” bullshit, spouted by fothing gammon who weren’t even fucking born.

But you can’t scapegoat this whole debacle on a 70s sitcom, that’s not impartiality. Comedy is art, even if country fucking knobheads can’t distinguish between the two.

Impartiality is not giving a fringe, right-wing tosser so much coverage that he becomes a household name, and gains the power to influence governments.

Impartiality isn’t photoshopping the leader of the opposition to look like Stalin’s fucking stalker.

There are many, many questionable things the Beeb do to stifle debate and push a right wing agenda by acting as a government mouthpiece.

You could even argue that Brexit is solely down to the corporation, for turning the ramblings of a dick head into a national debate.

But Dad’s Army isn’t influencing Brexiters, its imagery and setting just bolsters their belief in the fantasy good old days of lard fried chips and no foreigners.