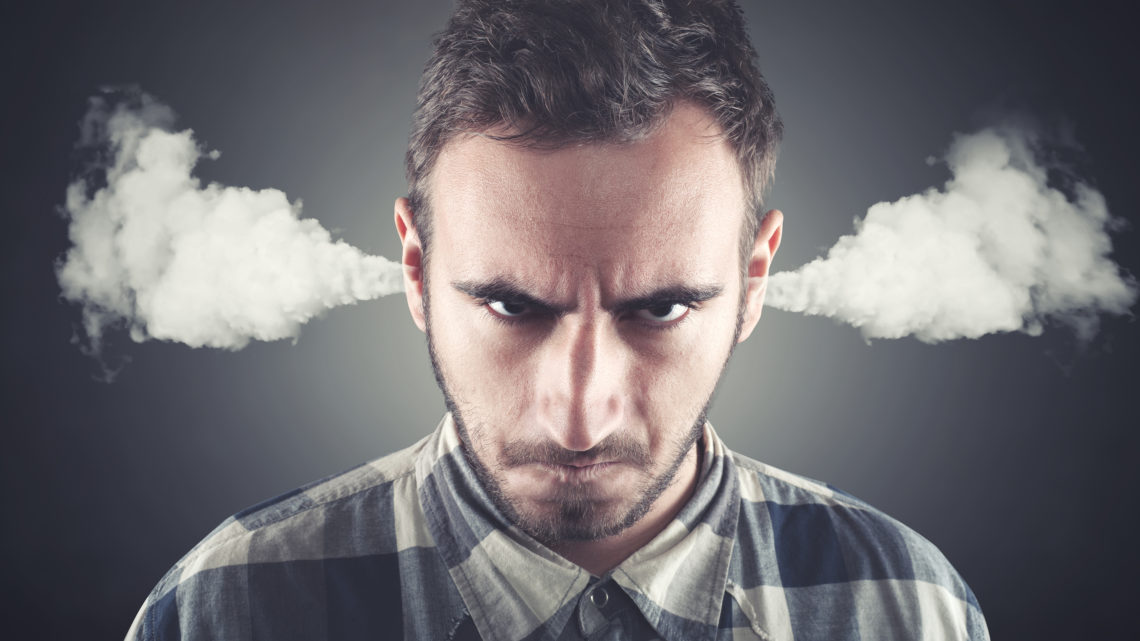 Rabid Brexit loving simpletons are demanding that Love Island also leaves the European Union at the same time as the UK.

The show, which is apparently about people fucking then commiting suicide, is in fact filmed in Majorca and is not a separate territory, British or otherwise.

“I don’t care if it’s in Majora, it’s full of young Brits. We can’t desert them. We will not leave them behind to be ruled by fascist EU thugs!”

“We sent the lads in to protect OUR citizens in the Falklands and we’ll don khaki, grab a rifle, and do it all over again if we’re pushed.”

The show, which is watched almost exclusively by leavers, airs on some shit channel aimed at thick people probably at the same time the news is on.

If you like this shit please consider a small donation to help with my running costs and mild alcoholism.