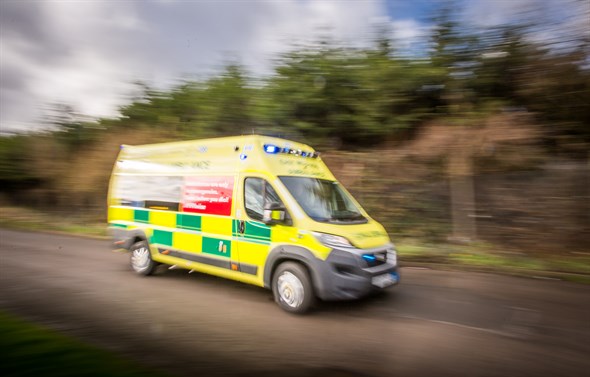 Piers Morgan rushed to hospital after suffering from an unexpressed opinion

After the show finished, Morgan realised he’d forgotten to have an opinion on Meghan Markle’s new shoes.

Quickly grabbing his phone, he was about to Tweet;

To his 6 million followers, despite the shoes costing £88,000 each.

However, the battery on his phone died just as he was about to send the Tweet.

“It was horrible.” said Sandra McCarthy, a GMB makeup artist who wishes to remain anonymous.

“I asked is he was ok and he said he should be fine, providing enough people knew what he thought.”

Morgan then reportedly ran out into the street shouting; “Meghan’s shoes are fucking shit!” To anyone who’d listen.

An ambulance was called several minutes later, after Morgan was found collapsed outside a Gregg’s clutching a vegan sausage roll wrapper.

Morgan’s manager has since confirmed that the star is in a stable condition and is “comfortable and back to his old self.”

“So many fat people here sucking up resources like they’re a McDonald’s milkshake. No wonder our NHS is screwed.”