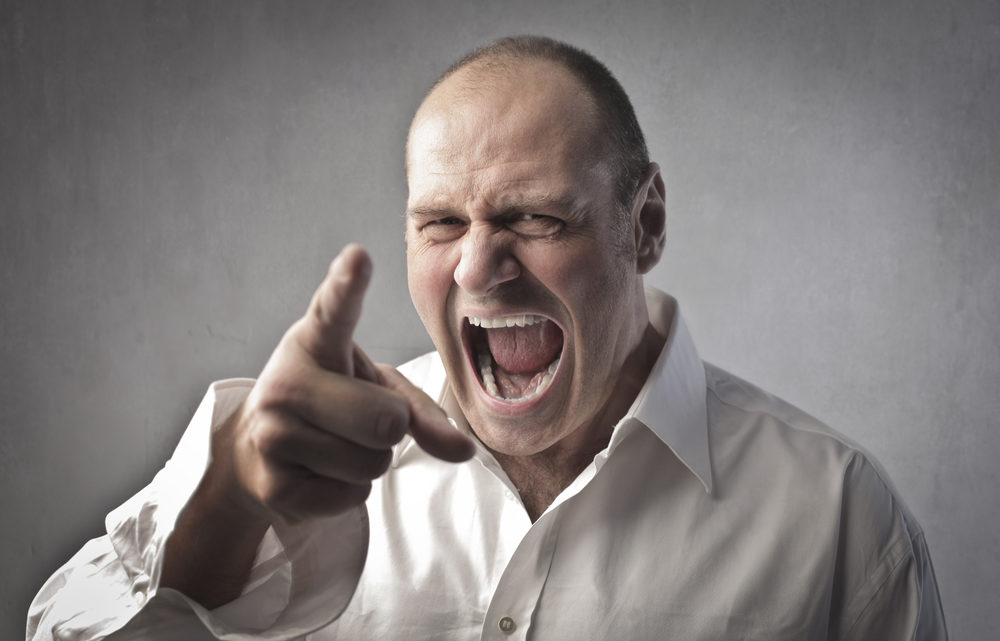 Thousands of British expatriates living in Europe weren’t sent their voting forms in time to participate in today’s pointless election.

Sun blessed, gammon hued, retirees living across the continent are furious that Britain still hasn’t crashed out of the EU.

“It’s an affront to democracy!” Complained one Carling swilling cunt outside Del Boy’s bar and grill as he tucked into his full English breakfast.

“We were going to vote for Nige and his Brexit Party to really give the establishment a bloody nose and show them we mean business”.

“The bloody form didn’t arrive on time though, so what are we supposed to do now that we can’t vote in this undemocratic election?”

The problem has been blamed on the use of delivery firm Adare, instead of the Royal Mail to distribute the ballots, some of which were sent via the Netherlands.