Home » Who are you pretending to vote for in the European Elections? 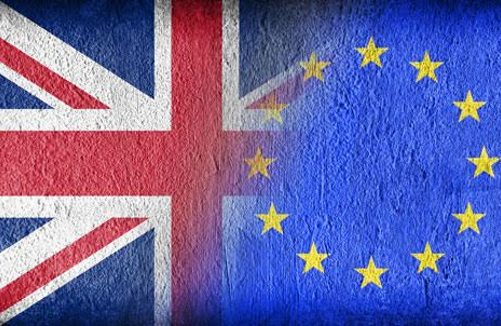 Who are you pretending to vote for in the European Elections?

For decades we’ve convinced ourselves that parliament is packed to the rafters with nefarious, scheming, game players.

But if the last three years have taught us anything, it’s that we couldn’t have been more wrong.

In actual fact they’re a bunch of pompous, dim-witted, chancers.

They’re blagging it just like the rest of us, but with a second gaff, unlimited expenses, and zero repercussions when they inevitably fuck up.

It’s less Game of Thrones and more Game of Snakes and Cunts.

Let’s face it, voting in a General Election is going to be tougher than picking your favourite child when you don’t even have kids as it is.

Nobody has time to pick an MEP.

It’s how Nige has gotten away with it for so long, because no twat votes, but as long as Edith in Somerset turns out, it’s in the bag.

Turn on a TV or check your newsfeed though and The European Elections are suddenly the most important thing in the world.

We’re already lazy bastards, that’s why Brexit happened in the first place, and you can bet your bottom dollar that those same pricks will be out in their droves.

It won’t change anything, other than to embolden them. They’ll just be more resolute, more convinced they’re right, and more angry.

An army of furious gammon just waiting for the word from their glorious leader.

I’m pretending to vote for The Green Party by the way.