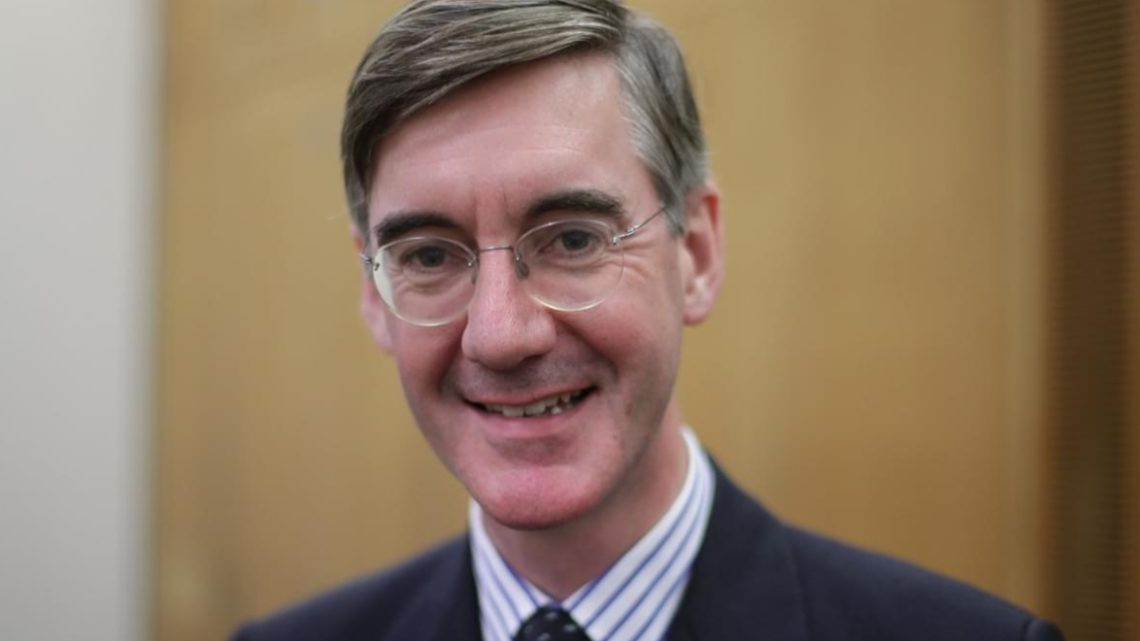 Jacob Rees-Mogg to release his new audiobook on wax cylinder

Jacob Rees-Mogg, or JRM for short, or an amalgamation of historical bastards rendered into life from the nightmares of a blind child who’s only ever listened to Dickens narrated by Stephen Fry for authenticity, has written a book.

The book, entitled: The Victorians: Twelve Titans Who Forged Britain, has so far been slammed by critics more times than the door at Katie Price’s publishing house.

Its been described as ‘absolutely abysmal’ and ‘stafggering silly’.

But not one to take criticism lightly, Mogg fired back in Latin via carrier pigeon, and later on Twitter with;

‘Erant autem ibi critcs’. Which roughly translates to ‘The critics weren’t there’.

In a later interview he further defended the book, pointing out that there was no one left but him who really knew the old colleagues he writes so passionately about.

Nevertheless, an audiobook by the same name will be made available on wax cylinder, and narrated by JRM himself, is being released later this week.