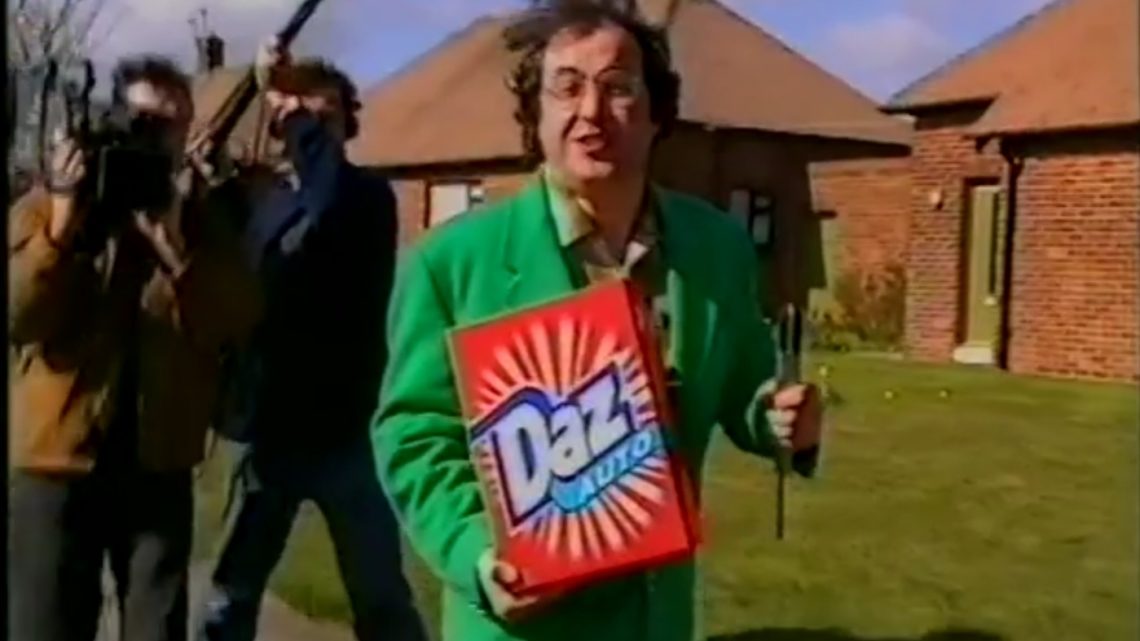 So the British post car crash Danny DeVito has been sacked from Radio 5 Live for a recent since removed Tweet.

In it, the new royal sprog was depicted as a posh chimp. Really? A fucking chimp in place of a mixed race baby in 2019?

Now don’t get me wrong. I honestly don’t believe for one millisecond that Danny Baker is, in fact, racist.

What I find really difficult to get my head around though is his reasoning.

Baker is by no means an unintelligent man. He defended his momentary lapse of reason by saying he was trying to depict the royals as a kind of circus. Maybe he over thought it?

But in no reality could a man of Baker’s intellect not instantly realise the repercussions of posting such a thing.

Should he have been sacked? 100% yes, and not even if his racism was intended, but purely because of the level of utter stupidity. Never go full Neeson.