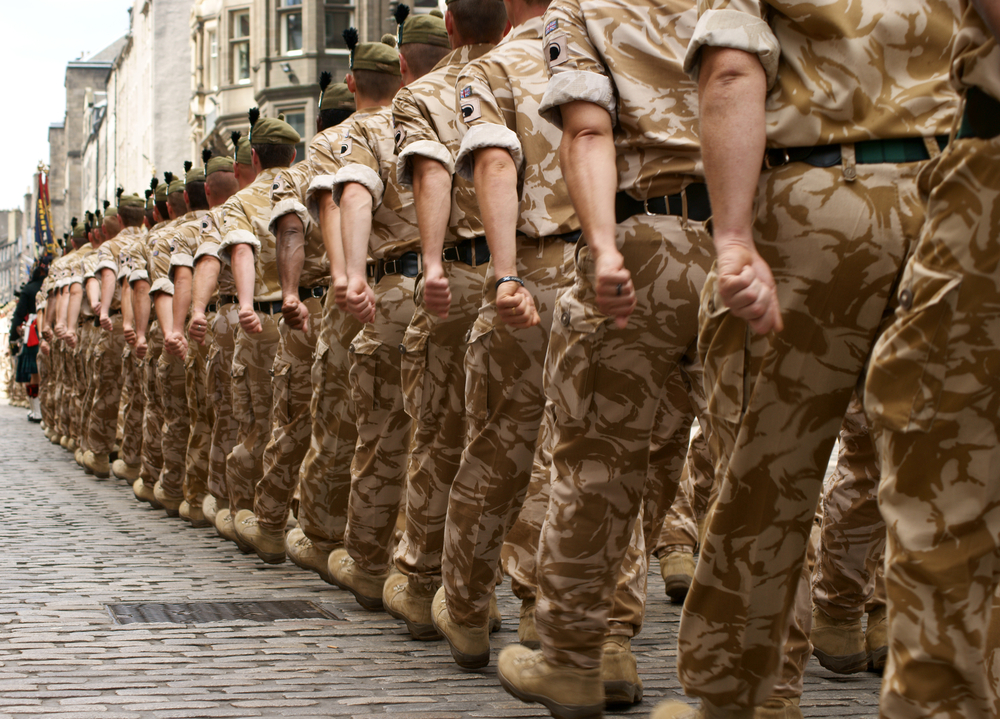 Look, I’m no massive Corbynista, although I do agree with his policies and the direction he’s pushing Labour, it’s still clear to me that he’s more out of his depth than Theresa May on a hen do. He’s certainly not my Messiah.

But whichever way you look at it politics in this country is now completely fucked.

Millions who worshipped at the altar of Jezza now, unfairly I think, feel betrayed by a lifelong Eurosceptic who has so far failed to save the day from this Brexit shit storm.

Yes Corbyn doesn’t fit. Yes he stutters at the dispatch box like he’s trying to decipher hieroglyphics penned on a jam soaked hanky.

And he might have the demeanor of a confused grandad in a garden centre, but, as useless as he is I’d take heart over heartless any day. Ineptitude over callous coordination everytime.

One thing I do know is that he doesn’t deserve the constant shit he’s getting.

It’s depressing to see just how normalised the right wing press have made the persecution of this man.

Just a couple of weeks ago he was attacked. Someone thrust an egg into his head, essentially punching a 70 year old man.

If the victim were a member of the opposition, or even a nameless civilian the media would’ve widely reported it for what it was, an assault.

But with Corbyn it was insinuated that the egg had been chucked at him, even in the follow up reports that actually showed the video.

And now a video has emerged of our own servicemen using a picture of him for target practise.

Our army, shooting at a picture of our leader of the opposition. Can you imagine the outrage if it was a picture of Theresa May, or the Queen?

Instead of outrage in the comments sections of all the usual virtual shit rags, there’s all the predictable comments – ‘Can’t they do it for real’, ‘I’d have re-loaded and gone again’ and so on, and so on.

Corbyn is a pacifist for fuck’s sake. The army would be lucky to have him in charge, someone who avoids conflict and is against homelessness.

Keep firing though eh lads, it’s good practise for all the real wars, and after you’ve obliterated his picture maybe you can frame one of May, to put next to your sleeping bag when you return home.