Home » You can enjoy Billie Jean without defending paedophilia 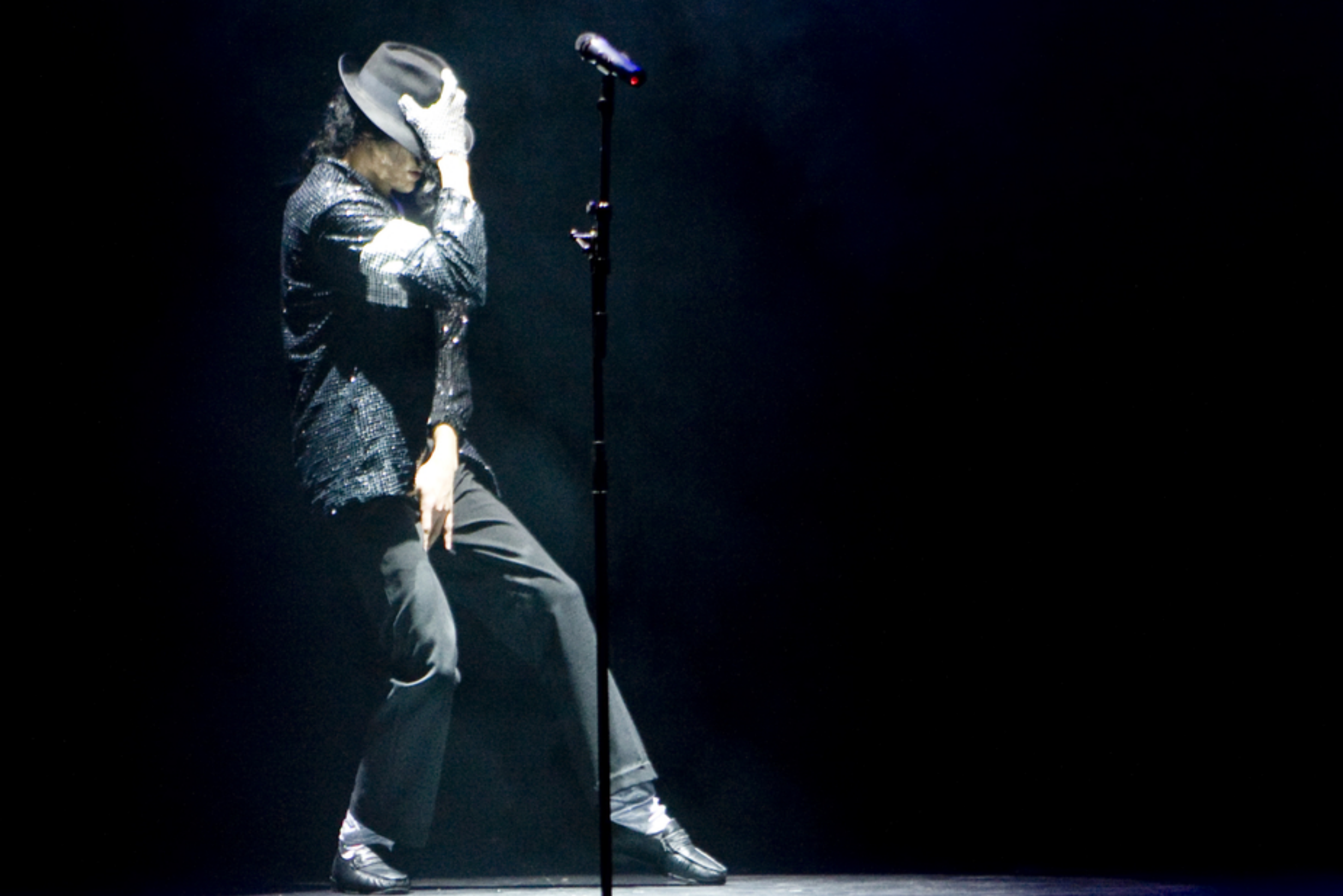 You can enjoy Billie Jean without defending paedophilia

What happened to our ability to see the bleeding obvious? Let’s forget facts for a second and ignore the experts.

We don’t need economists telling us we’re fucked after Brexit, we just need to look at all the companies pulling out quicker than MJ when a maid walked in.

But, just like the deluded cunts defending Jackson because he was really good at dancing, hard Brexiters will defend crashing out because multi-billionaires telling them it’s a good idea sound posh and talk like they know what they’re on about.

Look, there a few certainties in life: The moon landings happened, the world is spherical, vaccinations don’t give you autism, Brexit is a shit idea, and MJ nonced kids.

Just because you don’t like something doesn’t mean you’re right. You should have an ability to change your mind when presented with facts.

You might have fallen for a bus lie, or really liked Thriller, but refusing to watch a documentary, or take thousands of job losses seriously as you dance to Billie Jean in your kitchen shouting obscenities at Brussels, does not give you the moral high ground.

These cunts are like the T800 in The Terminator, they can’t be bargained with. They can’t be reasoned with. They don’t feel pity, or remorse, or fear. And they absolutely will not stop, ever, until we’re all fighting to the death over Warburtons.