Home » ‘No correlation between smoke and fire’ – Theresa May 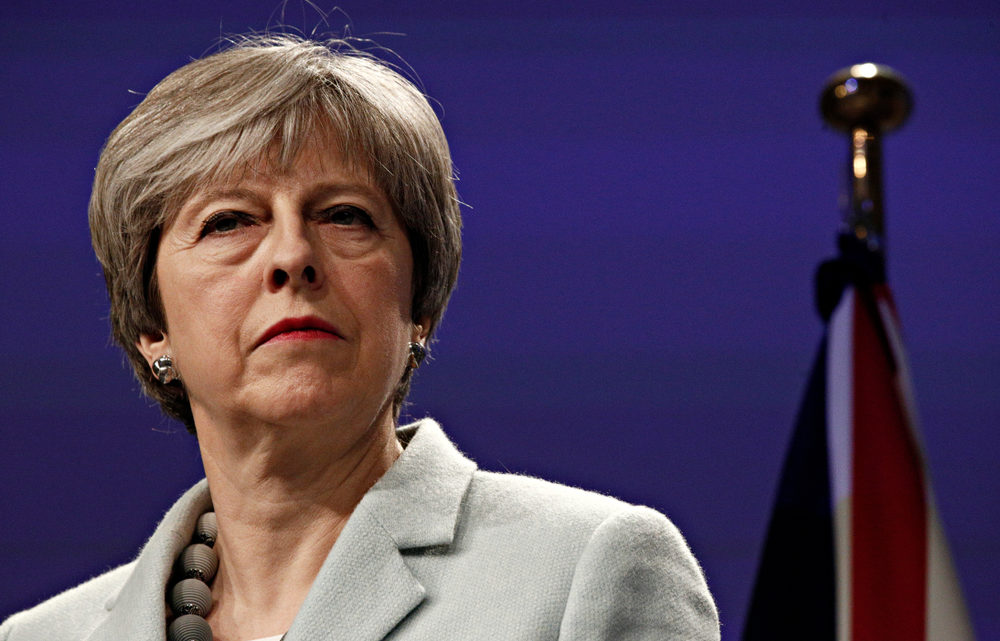 ‘No correlation between smoke and fire’ – Theresa May

If this woman was anymore in denial she’d be a fucking Jacko fan.

A rise in knife crime has nothing to do with the sacking of 20,000 police officers, homelessness doubling isn’t related to the recent benefit changes, and her shitty deal will sail through Parliament like one of Chris Grayling’s fictional fucking ferries.

It’s a lot more complex than that though, I mean, there’s a raft of other factors at play isn’t there? Poverty, lack of community funding, and a lack of mental health support just to name a few.

The trouble is, all of those issues and more have been worsened by her fucking government, in line with a rise in knife crime.

It’s almost like there’s a direct correlation between a tory government and a lawless, poverty ridden, collapsing and violent society.

Don’t fucking worry though, boy wonder Gavin Williamson has the fucking army on standby to replace those police officers we don’t need.

Ignore all this and look at Sadiq Khan grinning on TV though whilst another teenager gets brutally murdered. What a cunt.