Home » Get your baps out all you want, Boris is still the biggest tit 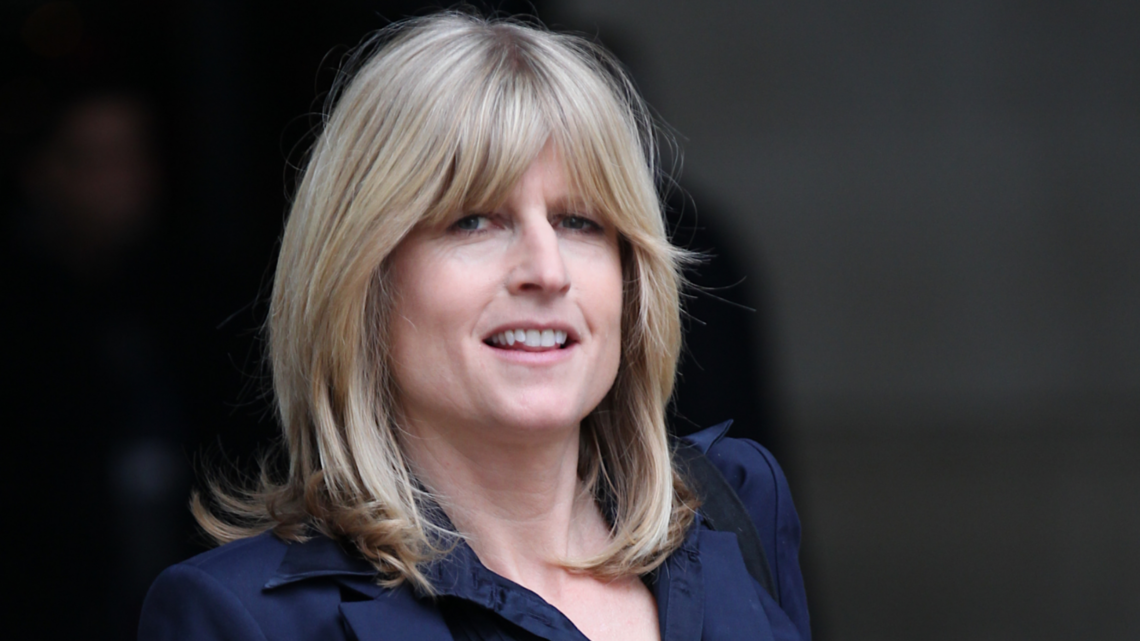 Get your baps out all you want, Boris is still the biggest tit

No, that’s not the former Foreign Secretary, previous Mayor of London and journalist and novelist Boris Johnson in a better wig.

It’s his sister Rachel, well known for getting her knockers out on live TV, appearing on crap like Celebrity Big Brother, and writing an article or a book or some shit.

In fact, most of the Johnson family seem to turn up on various reality tv programmes at one point or another, pretending they’re one of us by declaring that they once saw an NHS ambulance up close, or ate a Greggs pasty, whilst sucking the insides out of a fucking cockroach live on air. You know, ‘like wat da commoners do’.

I feel sorry for Rachel though, being forever overshadowed by that blonde buffoned, chaos incarnate sibling.

Wiff waffing his away around the globe, stuttering offence at various races as though it were a standard greeting, and generally cunting about with zip wires and bicycles.

She can’t top that, regardless of how many controversial statements she verbally shits in your ears, or even by getting her jebs out.

She’ll always be BoJo’s little sister. She could literally shoot ping pong balls out of her chuff whilst burning a burka on Channel 5, yet the world’s media would still have its full attention on Boris the following day, for tripping over and nearly crushing a three year old to death at a fucking charity event for Cerebral Palsy.