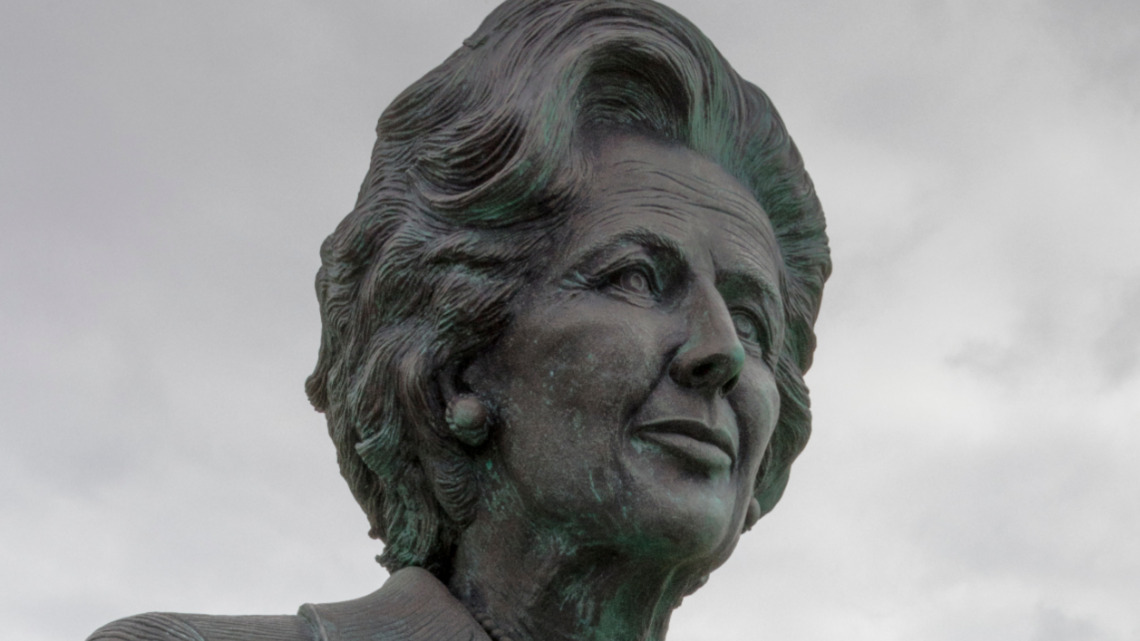 So, Grantham has approved and £300,000 Thatcher statue, which is odd, because I thought the cunt was busy sucking his finger, killing cabbies, and being dead.

Nonetheless it’s going ahead, a 10ft country-fucking, abortion in stone is to be erected, just tall enough to still be able look down on everybody.

Obviously the project isn’t everyone’s cup of tea, and people are now worried that it will get vandalised.

Of course it fucking will, it’s like putting a cake in front of Gemma Collins and expecting it not to get demolished.