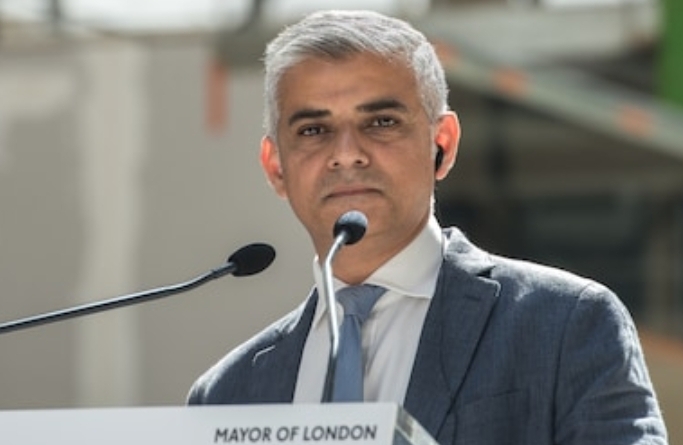 In trying to please everyone, poor Treeza ended up uniting the whole country against her shitty Brexit ‘deal’, which involved paying £39 billion for what we have now, but shitter.

Within minutes of the announcement, her own party turned on her like the classmates of a ginger on his first day.

Rees-Mogg lit the touchpaper by announcing his intent of no confidence via Morse code, in front of a press mob, before leaving in his horse drawn carriage.

Undeterred, a defiant May held a press conference in which she held back tears and gulped a lot, as if she hadn’t spent the fucking morning being told that no one would back her shitty plan, that made Baldrick’s plans look like the product of genius.

It’s almost like the whole thing was an elaborate charade.

Like after David Cameron did a massive vindaloo fart in the lift, before humming his way into obscurity, there was no one left to admit to it.

Let’s face it, there’s no good outcome from Brexit. Even the instigators, like Mogg, admit we’re fucked for a generation, for 50 years.

It’s that simple! No one wanted to go down as the cunt who fucked the country.

The Tories just found the most power hungry, immovable, cold hearted, ignorant fucker they could, and made her leader to deal with this shit.

And now it’s done, she can be discarded like a used condom, while all the Conservative cockroaches clamber into the spotlight to declare how shit she was, before pushing for a hard, lube free, country fucking Brexit.

Whilst you’re here, are you one of those annoying twats who brags that they’ve got all their Christmas presents early? Good! Buy a kid in care a gift for Satire Aid then you shit! Some of them are really cheap, under a fiver! It’s easier than a Brexit negotiation to get involved. Just choose what you want from this Amazon Gift List and select the charity address at checkout.