Home » Why all this fear of a hard Brexit, we managed perfectly well for years before joining the EU! 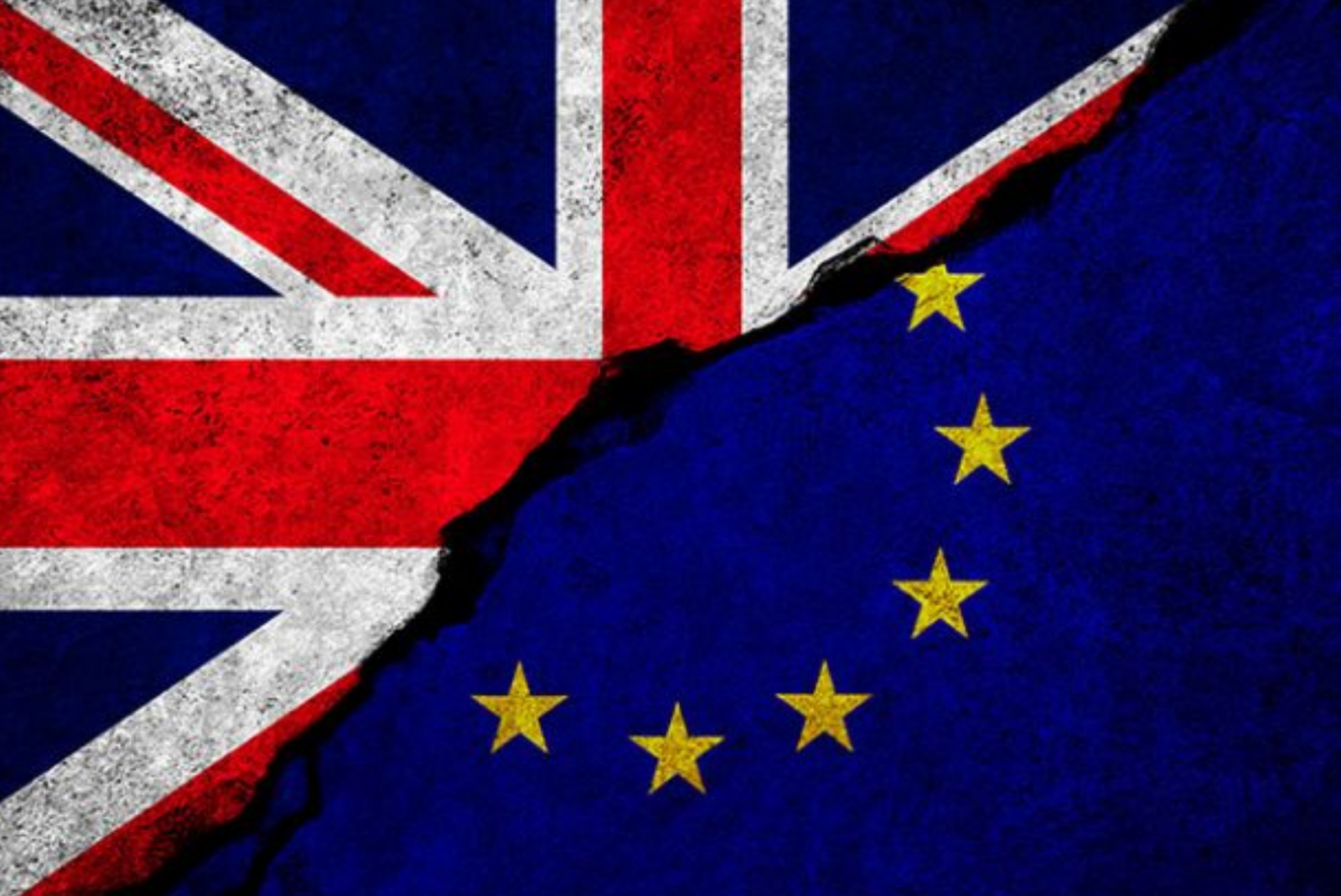 Why all this fear of a hard Brexit, we managed perfectly well for years before joining the EU!

Because Maureen, believe it not, the world has changed a tad in the last 40 odd years.

For example, we used to manufacture actual things instead of tall tales about suddenly rekindling a dead fucking empire.

And if by ‘perfectly well’ you mean living off tripe and Angel Delight whilst being scared of that foreign pasta shit, you’re probably going to love spray cheese from the US.

With an entire economy based on PPI claims and nothing to export apart from self doubt and small talk about the weather, how amazing do you think these new trade deals will be?

If it’s going so fucking swimmingly why is the government stock piling processed food?

I don’t know about you Maureen but I’m quite partial to red wine, so partial in fact that I’d like to drink it more than once a year at Christmas as a treat to go with my fucking satsuma.

Don’t get me wrong, scrumpy is alright I suppose, but I don’t fancy dealing with two smashed kids because it’s £12 cheaper per litre than fucking Kia Ora.

Keep hold of those copies of The Daily Express though, they’ll come in handy when you’re having a candle lit shit without bog roll because you can’t afford it anymore.

Shut the fuck you cunt. We haven’t left yet and my shopping is already 20 quid a week more. Pepsi Max already 50p more expensive for 2 litres than year!

See you on the other side, preach to me then about how good the UK is on its own when we’re all spooning Spam out of a clog and fighting over rats.