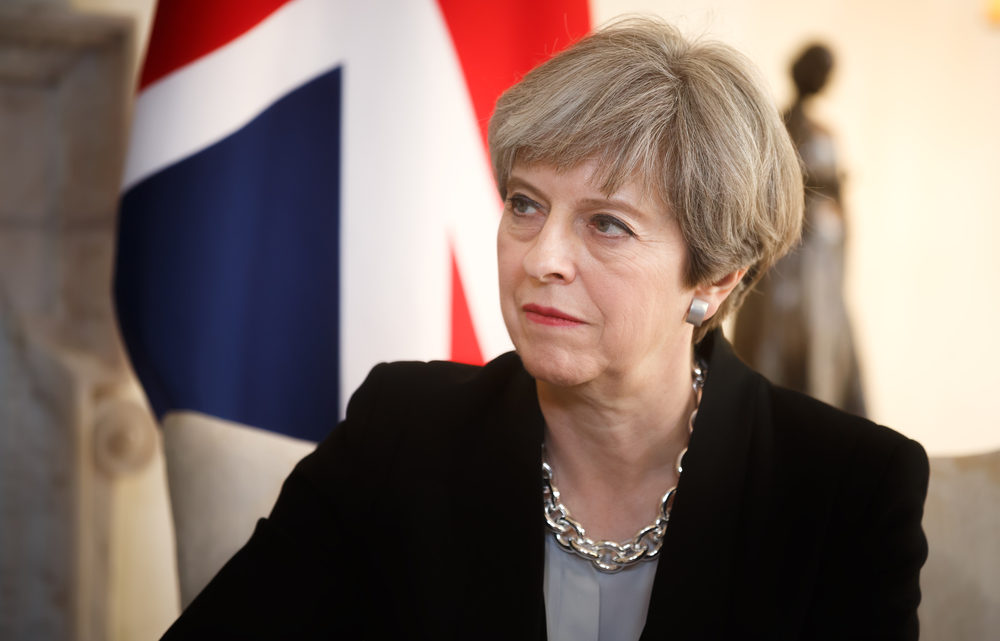 Did you see Treeza earlier, she was fucking livid wasn’t she?

Visibly shaken by those bullying EU Bureaucrats and their point blank refusal to give her what she wanted.

Even though she’s spent months dancing and shouting her way around the globe like your pissed auntie Val on a cruise.

Like not paying for a membership of something means not getting the same privileges as paying fucking members.

Now I’m no trader, but I’m pretty certain that in order to strike any kind of deal one must have something to offer the other party in the fucking first place.

Other than blind defiance and a pig headed unwillingness to listen to anyone of course, like this government has being doing for the last two cunting years.

You can fucking stand there furrowing your brow all you like love, and storm away from lecterns as often as you want, but it won’t change anything.

So we’re not having another referendum? That’ll fucking learn them won’t it.

You’re acting like a doctor has told you he’s going to have to amputate your leg and you’ve decided to hack the other one in disgust.

Is this what taking back control feels like? Being a universally despised laughing stock intent on destroying itself.

You’re handling this with all the decorum or Brian Blessed in a fucking library. Step down you withered old Disney vulture.