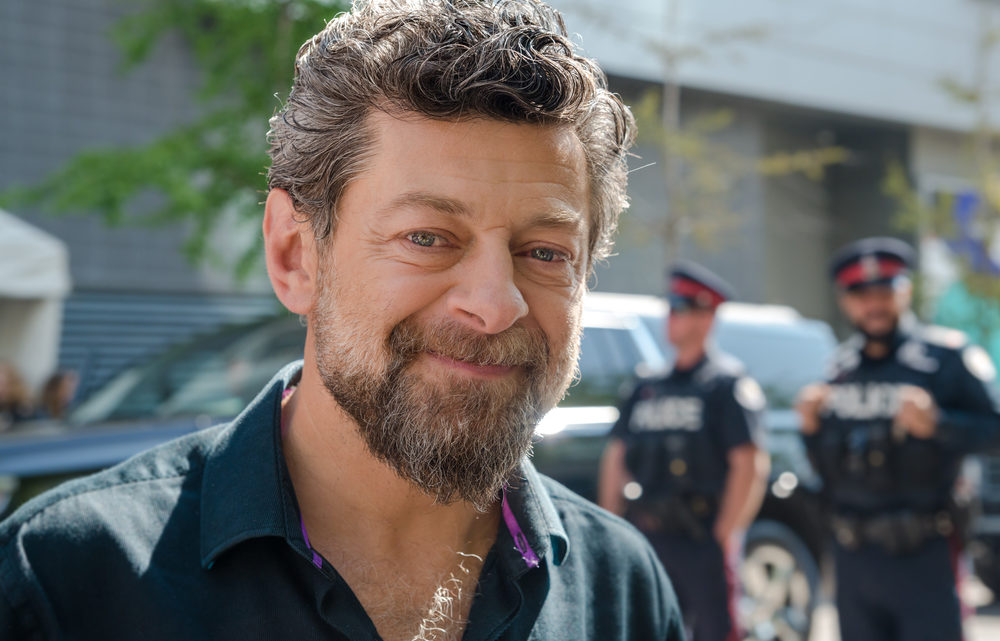 Another day, another fauxtrage! This time because Disney have cast Jack Whitehall, who’s straight, as an openly gay character.

Who gives a fuck? The BBC cast him in sitcoms all the time and the cunt isn’t funny either.

Again, I think this all boils down to that whole not so common sense issue again, in that no fucker has any.

Blacking up = Wrong, for obvious reasons, but if gay people can’t play straight ones and vice versa, then where do we draw the line?

Can only rich actors play millionaires, and only working class ones play roles set in factories?

Where does this constant pandering to the perpetually offended end?

Should we burn all copies of The Naked Civil Servant, erase it from history, and shit all over John Hurt’s legacy?

It’s fucking madness. By this logic Andy Serkis shouldn’t have been cast in The Lord of the Rings because he isn’t a three foot grey man obsessed with rings. He’s not even CGI in real life!

Fuck it, no more actors I say, we should just start filming real people and turning that into movies so no cunt is offended.