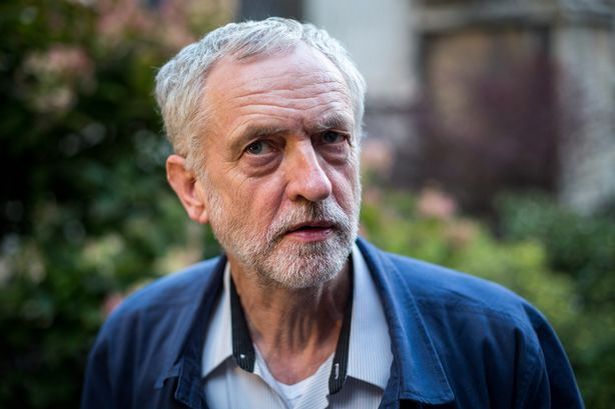 If only it were that simple eh? If only most of Jezza’s family were influential journalists, who could defend him sitting next to that racist on a train back in fucking 1974.

Bojo can get away with it, he’s been a horrendous cunt for the last week in the public’s eye, till a forced viral video of him making a brew emerged, and now everyone fucking loves him again.

The British public really are as thick as custard.

I can only imagine there’s another election on the horizon as the media are slurring more than Keith Floyd cooking a dessert.

Look, you can buy into this utter fucking bullshit if you like, or you can prepare to vote for actual change.

But if it’s in all the papers it must be true, there’s no smoke without fire an’ that is there?

He might be shit. He might make Diane Abbot fucking Chancellor of the Exchequer causing a massive financial crash.

But look at the upside, we’d probably get a free ice cream van and an allotment each before any cunt noticed.

Then again he might stick to a couple of his fully costed policies which aren’t half bad.

You won’t give him a chance though, you should because we’re fucked with Brexit anyway.

So carry on voting for poverty, a private NHS, higher crime, more homelessness, fewer public services, deportations, and a fucking hash of a Brexit.

After all, you deserve the government you voted for, you thick Daily Mail absorbing cunts.