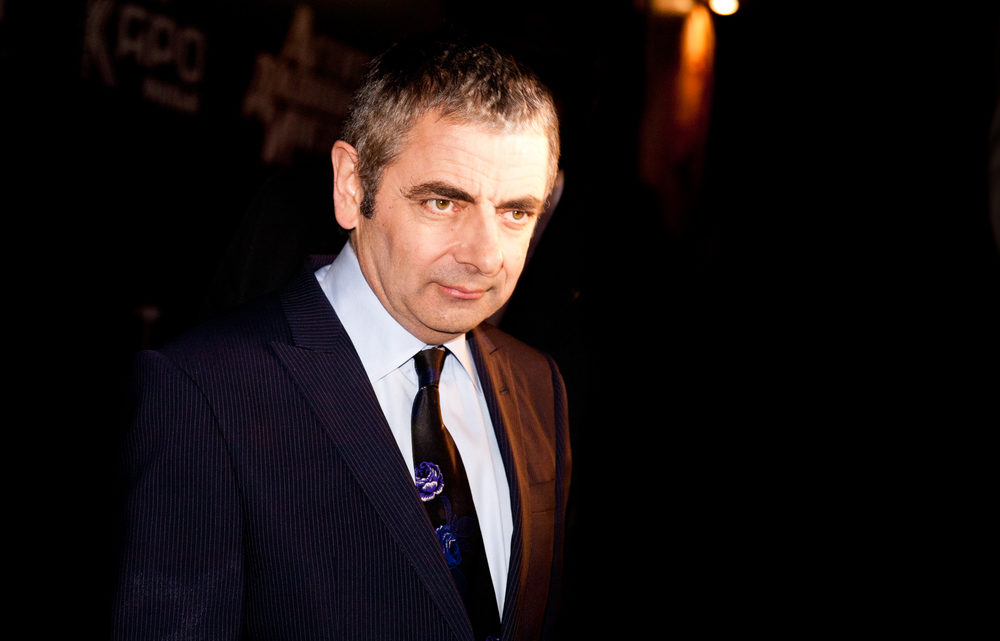 Rowan Atkinson, renowned for being more private than Private Private of the Privacy Brigade, patrolling the small coastal island of Private, has waded into the debate around Boris Johnson’s burka comments.

In a letter to The Times, the rubber faced has been lauded praise over Boris’s joke, before championing freedom of expression and speech.

He said the joke was:

“An almost perfect visual simile and a joke that, whether Mr Johnson apologises for it or not, will stay in the public consciousness for some time to come.”

Really Rowan? ‘Almost perfect? And you’ve never heard this magnificent gem before until now? Ever?

I agree with you in that we should be free to mock religion as an institution and its leaders.

Slating worshippers is a bit low though don’t you think? Especially when you’re a Member of Parliament who’s basically recycling the contents of Bernard Manning’s waste paper bin.

I’ve lost some respect for you today Mr. Atkinson, you were once a national treasure, your status has faded since you opened your mouth however.

I’d get your point, I really would. If Boris Johnson were an up and coming comic who was getting criticised for a clever and cutting gag that lambasted religion, I’d be right with you.

He’s not though is he? He’s a scruffy middle aged toff who is likely to be the next Prime Minister, and it wasn’t a cutting witticism, just a shit ancient put down.

Boris is at his funniest when he’s a silent bumbling clown, much like yourself.