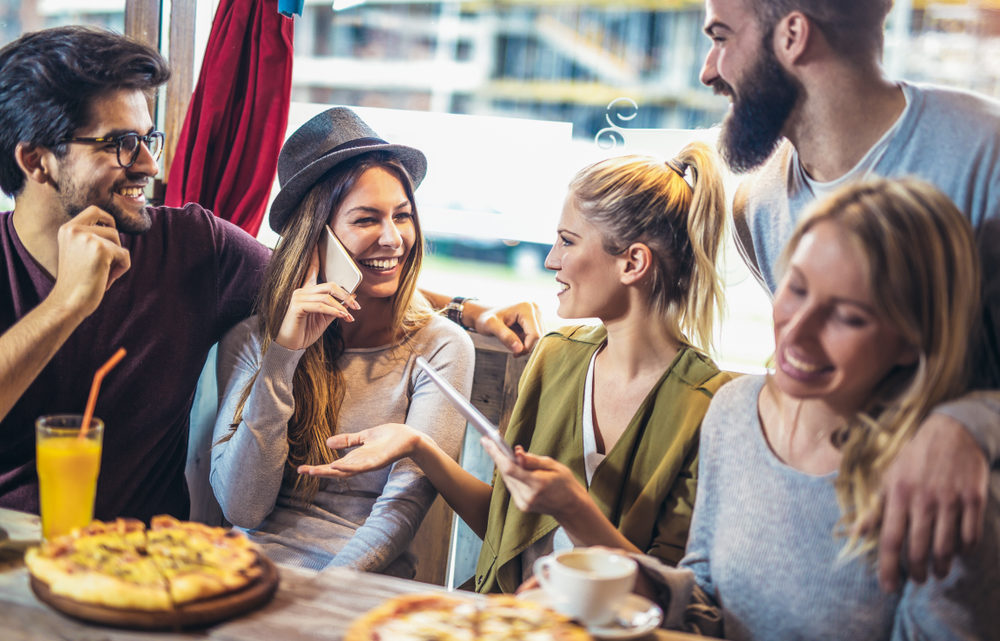 Be under no illusion, these pricks have absolutely no interest in seeing how the other half live.

They do shit like this for clicks and nothing else, when they’ve exhausted all other avenues for making money from videos.

They’re the same arse holes who go around giving homeless people food, cash, or clothing, all the while filming it.

“Look at me, aren’t I an amazing human?”

No Quentin, you’re the worst kind of cunt. You just exploited poor Bobby over there with a Greggs pasty and a bottle of Fanta to give yourself an ego boost. If you gave him your ad revenue too I might have a modicum of respect for you.

An elderly lady walking past with just 60 quid in her bank, donating 20p and her time for a chat off camera, is worth infinitely more than that pair of Vans you donated, knowing full well YouTube will give you 3 grand at the of the month for your ‘random’ act of kindness.

It’s exactly the same with this living off a pound a day shite.

Hunting for yellow stickers in Morrisons at 7:45pm so that you can make a stew isn’t poverty, take it from someone who’s been there. It’s just a fucking indoor camping adventure.

Poverty is deciding the bus fare is a luxury and walking the 5 miles to the cheapest shop instead.

It’s topping up your electric card instead of your phone, hiding in the kitchen from the bailiffs, and ignoring calls from the landlord.

It’s wrapping up with extra layers in the winter and freezing 50p loaves.

But it’s so much worse than that. It’s looking into the eyes of your children and feeling like an utter fucking failure.

It’s a desperate, seemingly endless cycle of depression and despair that you can’t ever see a way out of. It’s not a fucking experiment.

Living off Super Noodles for a week then celebrating with a slap up meal with your mates, in the full knowledge that you’re driving clicks for a payout at the end of it all is not poverty.

So, stop trivializing the mental anguish of a group of people that the government have systematically targeted for the best part of a decade, you pompous, self congratulatory cunts.