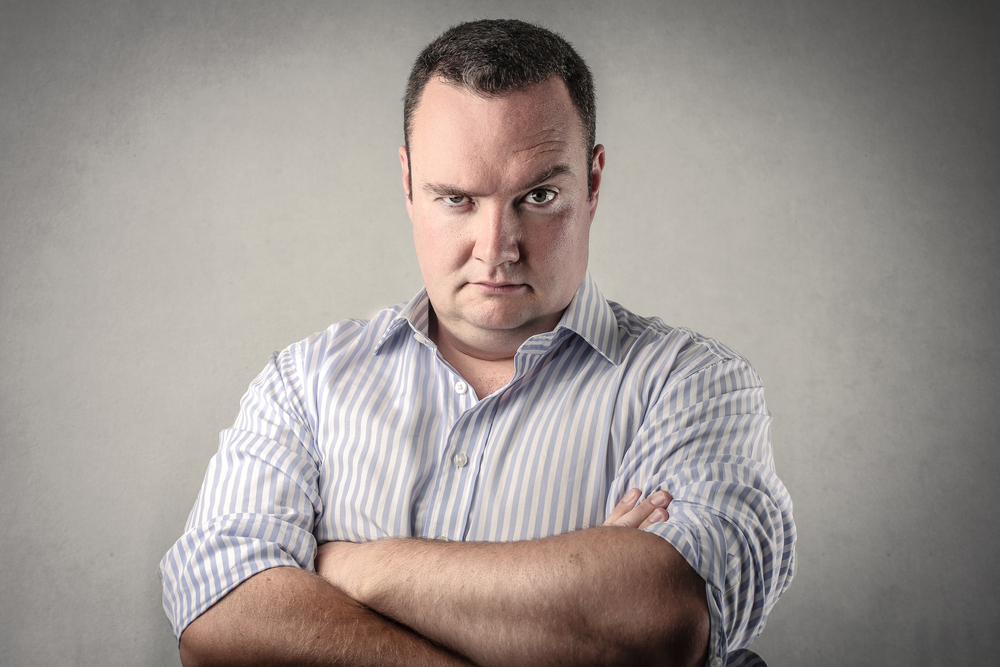 As the UK slowly collapses like a bouncy castle under the weight of 10,000 imaginary Turkish kids, angry Brexiters still have their blinkered eyes firmly on the Sovereignty prize.

With businesses pulling out faster than an adulterer with a broken johnny, our fate now seems sealed. We’re fucked.

This won’t put off the slow roasted majority though, oh no, those fuckers are, if anything, a resilient bunch.

They’re like the black knight from Monty Python and the Holy Grail, ‘Tis but a scratch’ they’ll shout as the last NHS hospital closes down.

Which is good if you think about it, as we head nearer to financial ruin and the inevitable apocolypse, 52% of the population with their fingers in their ears saying everything is fine will be quite comforting, I suppose.

Before we reach that point though, as they celebrate weighing our collective brown paper bags of fuck all in pounds and ounces, instead of that crappy foreign metric shit, they’ll demand proper blue British ration books.

Yes, we may be reduced to a lawless, derelict waste land, scavenging around on our Peugeot Speedfight mopeds like in a shit Mad Max dystopia, but at least our ration books will match our useless fucking passports.