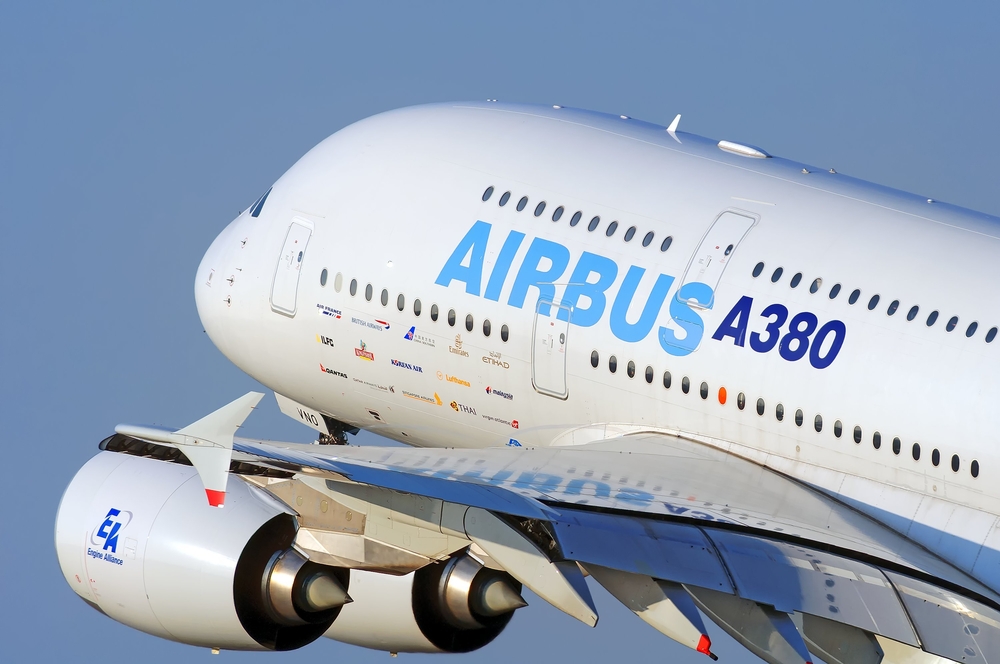 Another day and another drop off on the Brexit express, final destination obscurity, before a quick stop off at oblivion.

The next company to flee the sinking ship HMS UK, has been announced as Airbus who manufacture wings here for those things we used to fly to Europe in.

Tens of thousands of people could lose their jobs after the company released details of their contingency plans in the event of a hard Brexit.

Fucking wonderful, great news that, seeing as a hard Brexit is looking more likely than a police investigation into a recently deceased BBC DJ.

Airbus is just the latest in a seemingly infinite number of firms going bust or relocating.

It’s like watching the Industrial Revolution in reverse, or capitalism collapsing.

When the Brexit utopia is finally realised, and we’re forced into a version of true Communism, all having an equal share of fuck all, the traditionally anti socialist Brexiters will claim that’s all they ever wanted from the beggining.

They can’t see beyond their own noses and the selfish cunts don’t even build planes anyway, so why should they fucking bother?

It doesn’t even effect them innit.

That haemorrhage of gammon will just shrug and mumble something about straight bananas, before going back to being ignorant and deluded twat spackers.