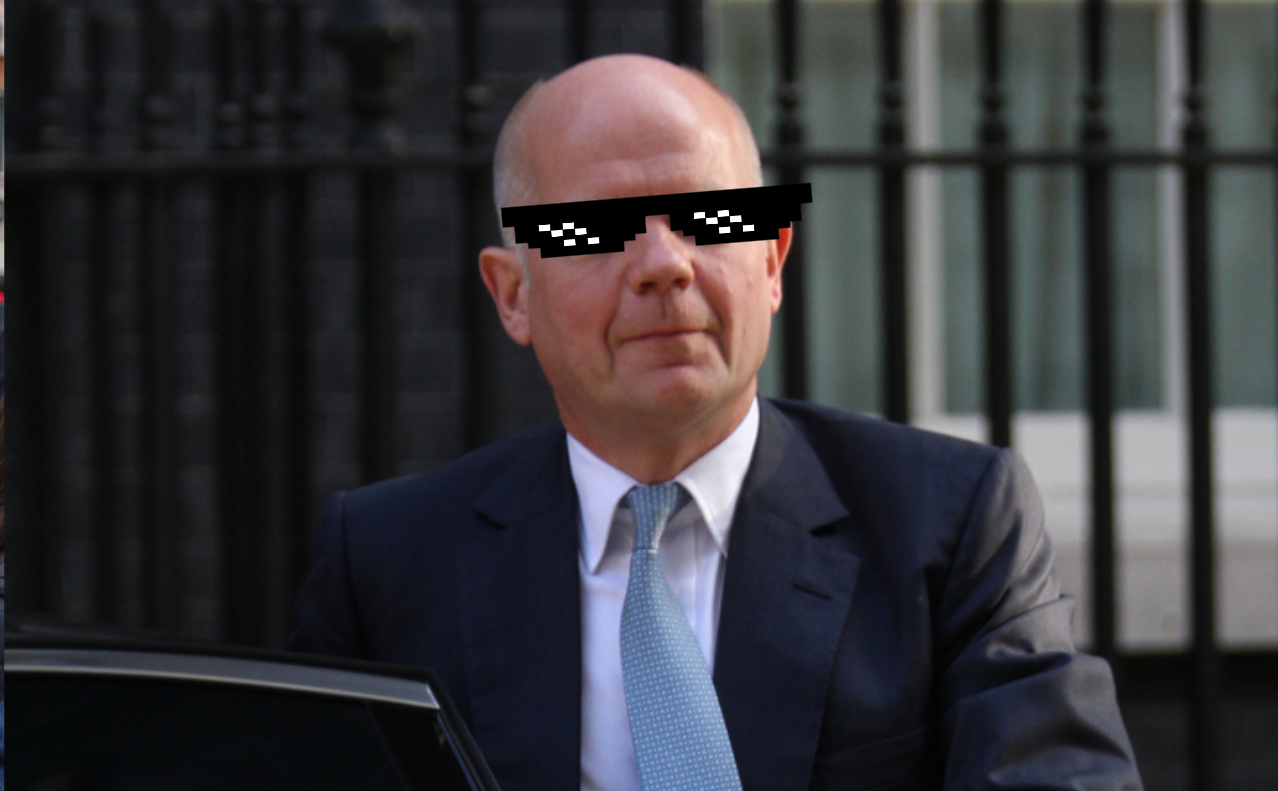 I fucking hate the tories almost as much as I hate catching my own reflection in an unexpected mirror, but, credit where it’s due.

Now I’m not for this purely because on occasion I like to ‘smoke dem ‘erb’ but because it’s obviously a good fucking idea.

With Brexit looming like Trump in a female changing room, millions of pounds in extra revenue for the economy would be no bad thing.

Not to mention the ever increasing evidence of its health benefits, and the strain legalisation would relieve an already stretched Police force of dealing with.

If the US and Canada can end their wars on drugs then why are we lagging behind so much?

No one has ever smashed ten bongs then gone on a violent rampage, the worse that could happen if that they order a Domino’s, forget, then get paranoid when the delivery driver knocks.