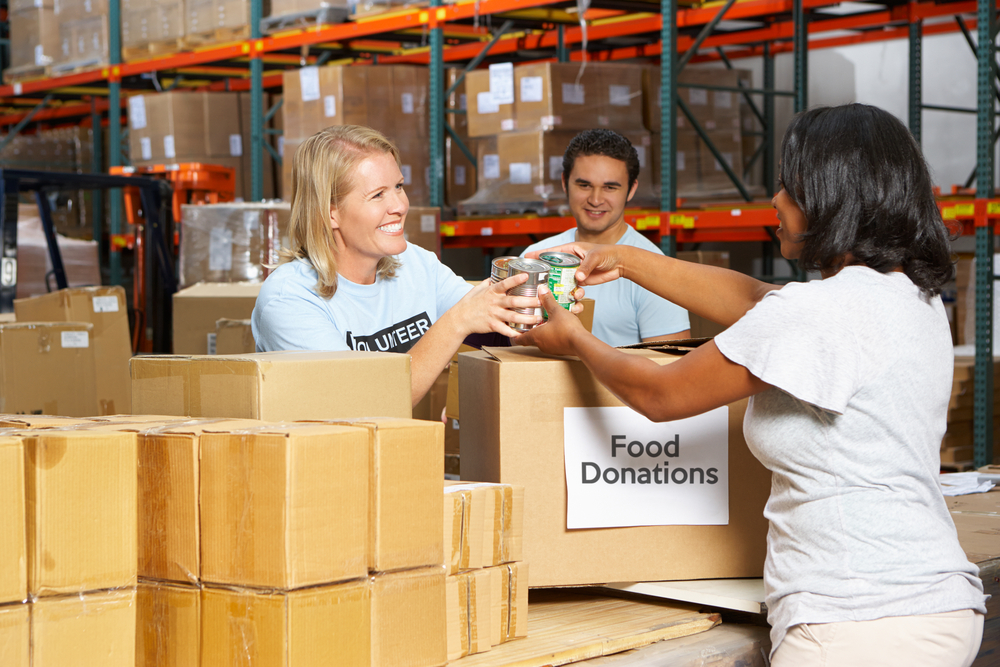 The party of the super rich and thick red top readers are after new members.

Recently the Tories launched their own activist group to rival Labour’s Momentum, by trying and failing to appeal to the next generation of plum throated, pig fucking, poor hating, cunts.

The plan failed to activate (get it?) when the young Tories did what young Tories do, get caught being racist whilst stabbing each other in the back to seize control of their collective of fuck all.

Well here we are now, the party negotiating  Brexit have failed to negotiate 10% off chicken for like minded arse holes.

It’s a flawed plan really, I mean, if you think about it the Tories have been giving away food for years in a roundabout way via food banks.

The trouble is that it only seems to increase the numbers of  Labour members instead.