Home » I don’t care about Meghan’s dad, I’m more bothered by the Police taking bags of fuck all from the homeless 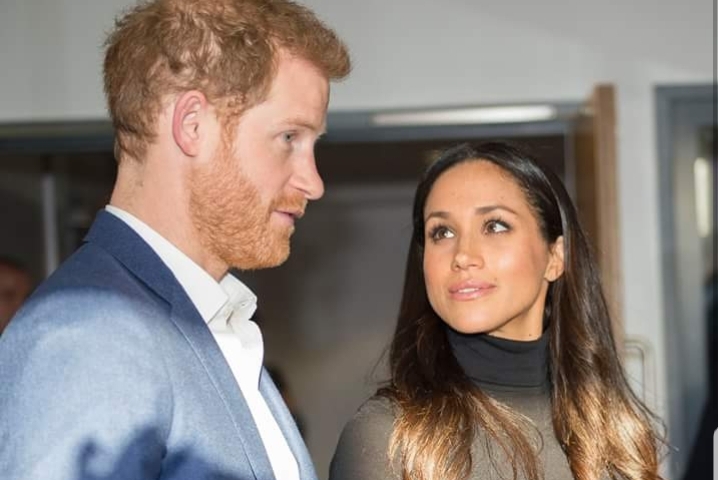 I don’t care about Meghan’s dad, I’m more bothered by the Police taking bags of fuck all from the homeless

This whole farce of a wedding is a sickening reminder of the division between the haves and the have nots in this shit hole of a country.

Since when did the police confiscate the belongings of anyone, homeless or otherwise, for safe keeping to be ‘collected after the wedding’?

It’s not only concerning, but fucking obscene.

Fuck it, have done with it and just kit them out in brown shirts, or give them all fucking eagle badges.

Where’s the logic? Did simply moving homeless people on seem a bit crass?

Maybe if you take their sleeping bags and begging hats away they’ll take the hint and just fuck off themselves, like good little subjects.

We should be looking after our most vulnerable and protesting for their rights.

As for ‘patriots’ on the day, we should knock those sad, flag clad, cunts off their deck chairs and stand up for the people whose pavement space they’ve stolen.

If the Royal family want to survive another hundred years, Harry should speak out about this bull shit and invite all the people who have been treated like scum to the wedding.

Fuck Royal protocol and his unwillingness to get involved in politics, he’d have a massive fan base in an instant if just once he’d call the government out and stand up for those with nothing.