Home » She needs to resign, she won’t, so vote for it tomorrow 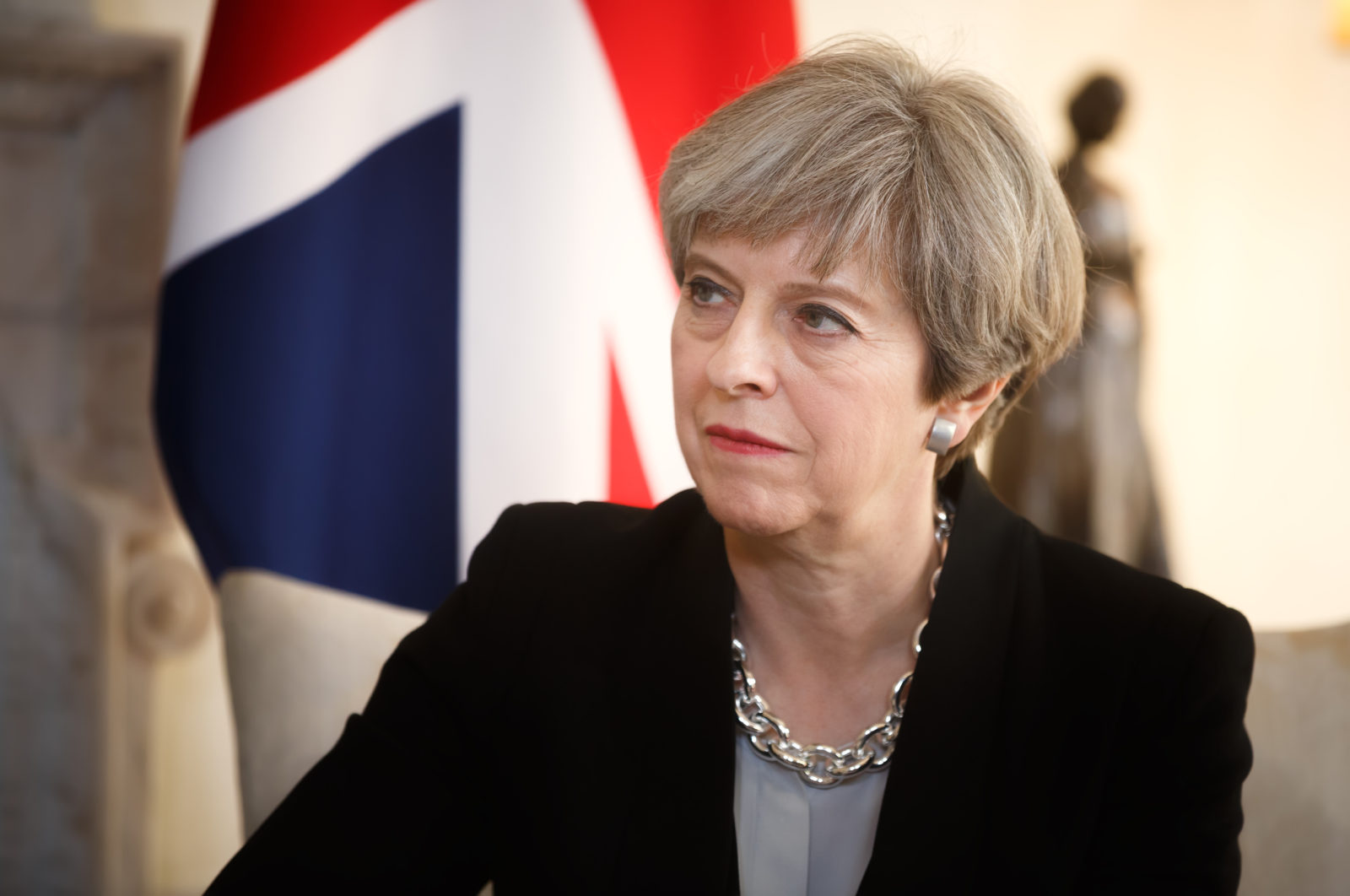 She needs to resign, she won’t, so vote for it tomorrow

After every election success, the Tories seem to make it even harder for the opposition to win seats.

We need a revolution in this country, but non of us have the time nor inclination for organised mass protests.

Let’s be honest, we struggle to organise six people meeting outside a fucking Wetherspoons for 7pm on a Friday.

Now, I don’t care if you don’t like Corbyn, I couldn’t give a fuck if you think he’s an elbow patch modelling, mum’s jumper wearing, flower whisperer.

I don’t give a shit if you think he’s both a communist and a fascist, or that he loves the IRA, or hates the queen.

All that proves is that you’re a good little citizen, eating up all your bullshit from the media aeroplane spoon.

Think of it like that old Dr. Pepper ad, what’s the worse that could happen?

Can it be any worse than the current record?

Mass homelessness, which has well over doubled in some places and it’s only going to get worse with the shambolic changes to the benefit system.

The list goes on, and on, and on. Change needs to happen.

For too long these vile fucking cunts have been self congratulating poor pissers, buying their own bullshit that they peddle in our corrupt right wing shit rags. Send them a message.

If Labour smash the locals tomorrow, that smug, stone hearted, Disney vulture will be forced to resign and that will weaken the tories.

Do your fucking bit. Get rid of the lying shredder loving cunts.