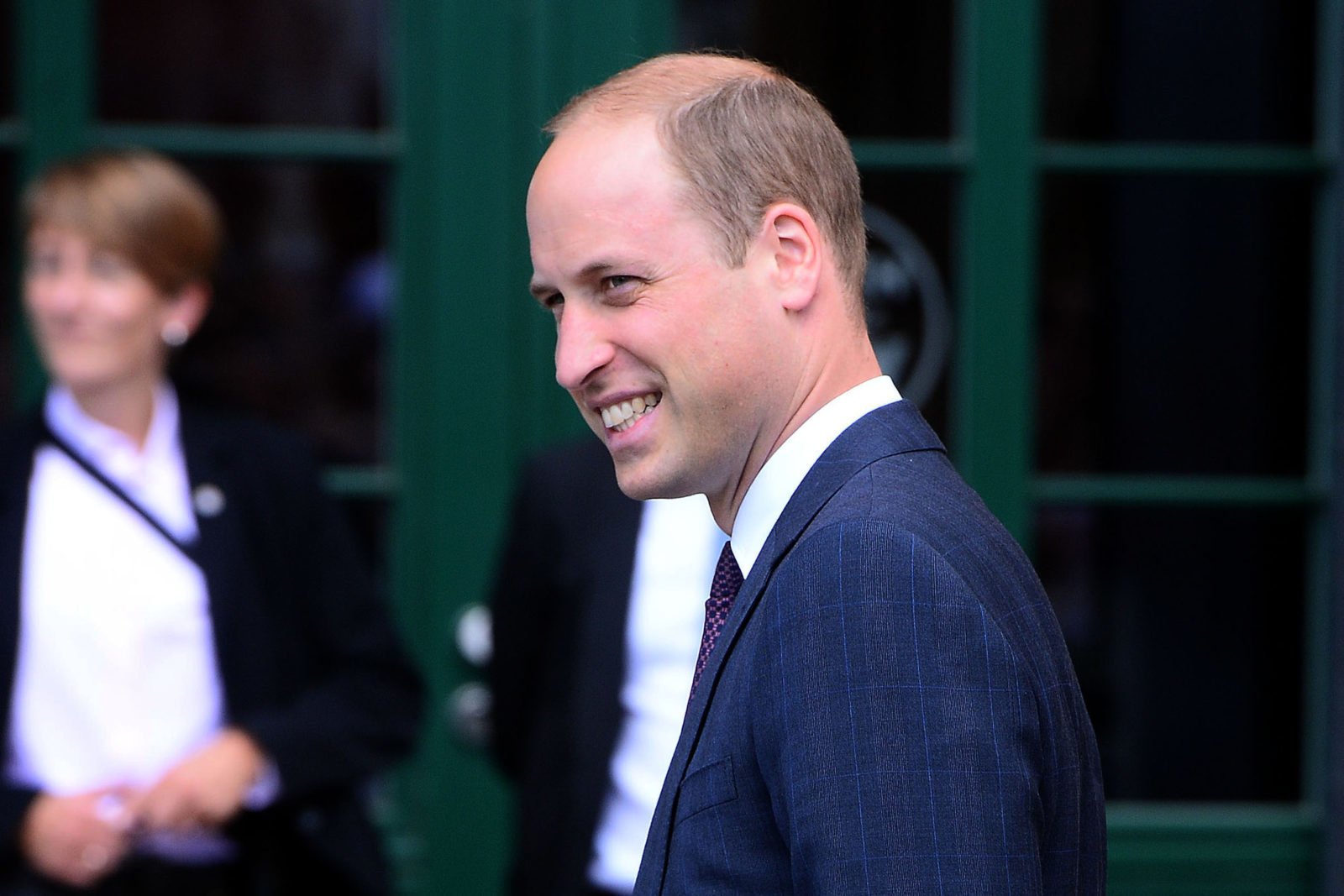 Britain is in CRISIS after The Duchess of Cambridge gave birth to sprog number 3, HRH The Prince of Cambridge, earlier today.

An estimated 12-23 ribbons will sadly go uncut and a further 3 seeds will remain un-planted, putting The Queen’s Commonwealth Canopy at serious risk.

Prince Harry, who would usually step up and cover his elder brother’s Royal responsibilities in times of need, is currently Wedding cake shopping in Vegas.

A Royal aid who wishes to remain anonymous said:

“William wouldn’t usually bother taking pat leave, but since the government stopped benefits at two kiddies he’s fuming. He said he’s going to get everything he’s entitled to this time.”

Buckingham Palace has so far declined to comment, but the rumour mill is alive with suggestions that lesser Royals are being trained up to use scissors and converse with the peasants.

More as we get it.