Home » Pope: ‘Do what you want it’s all bollocks anyway’ 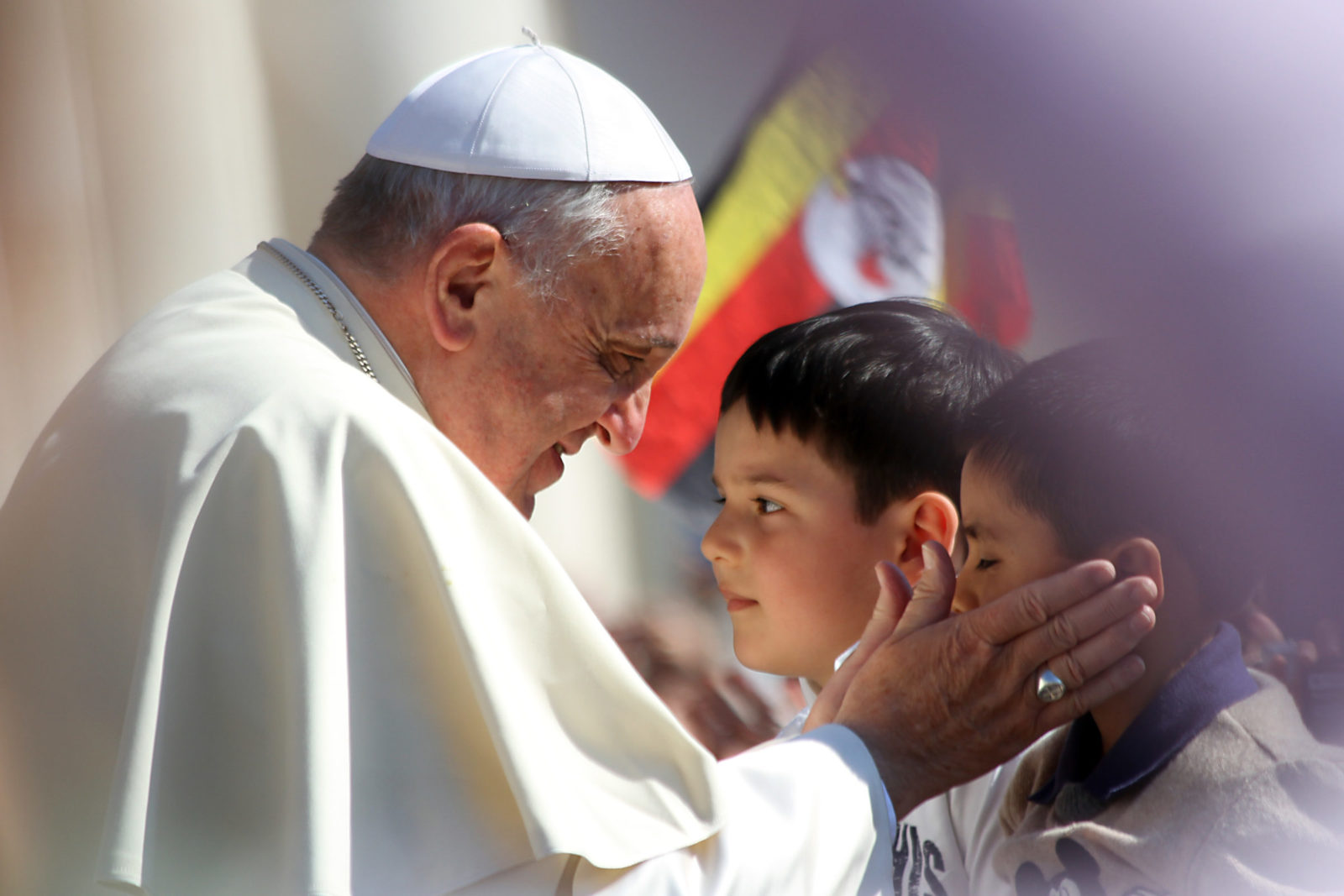 Pope: ‘Do what you want it’s all bollocks anyway’

Has the Catholic church just given up? Since making this Jim Bowen look-a-like the voice of God it feels like it.

Long gone are days of fire and brimstone, hell doesn’t even exist now anyway apparently, you just cease to exist like UKIP.

In the past he’s agreed with the Big Bang Theory and Evolution, saying that God ‘doesn’t have a magic wand’. No fucking shit, if God did exist he wouldn’t need one, because he’s fucking God.

It’s like watching a Father Ted sequel where Dougal has somehow climbed the ranks all the way up to Pope and now he’s just telling it like he sees it:

“Bum away if you want, if God existed he wouldn’t care anyway. Think about it, he wouldn’t have made it possible to bum if he didn’t like it.”

I can’t work out if he just fell into the job and now resents it, or he genuinely just goes out of his way to fuck the church off.

Maybe it’s like The Secret Millionaire, only he’s a Secret Atheist on a brilliant mission to destroy the Vatican. Either way it’s funny as fuck waiting to see what he’ll say next.