Home » 150,000 African children die of starvation after being ACCIDENTALLY sent food pictures instead of likes and prayers 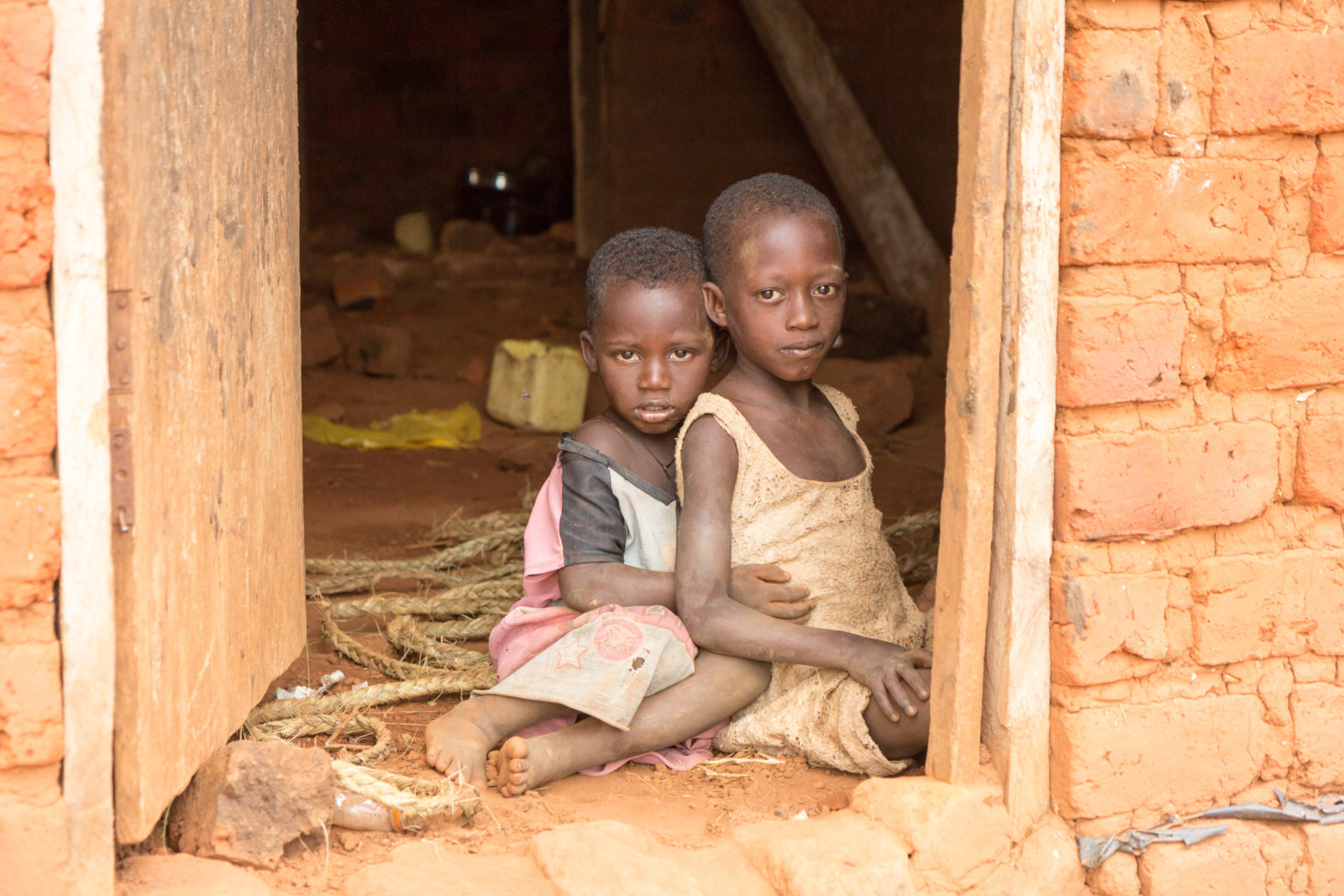 150,000 African children die of starvation after being ACCIDENTALLY sent food pictures instead of likes and prayers

Another day and another scandal for Facebook. After a week of dealing with the data sharing revelation, Oxfam and The Red Cross have heavily condemned the social media platform.

After ‘a massive blunder’ whereby the tech giant ‘accidentally’ sent pictures of people’s dinner instead of vital likes and prayers to famine stricken parts of Africa, an estimated 150,000 children have thought to have perished as a result.

“This is unforgivable. Those children died of incompetence plain and simple and to send pictures of food just adds insult to injury.”

He continued: “Imagine the horror of those poor kids as they eagerly opened their likes packages, only to find pictures taken in Nando’s instead. It’s  a fucking disgrace.”

Facebook have so far declined to comment, however, records show that a further 1.8k food pictures are already on route.