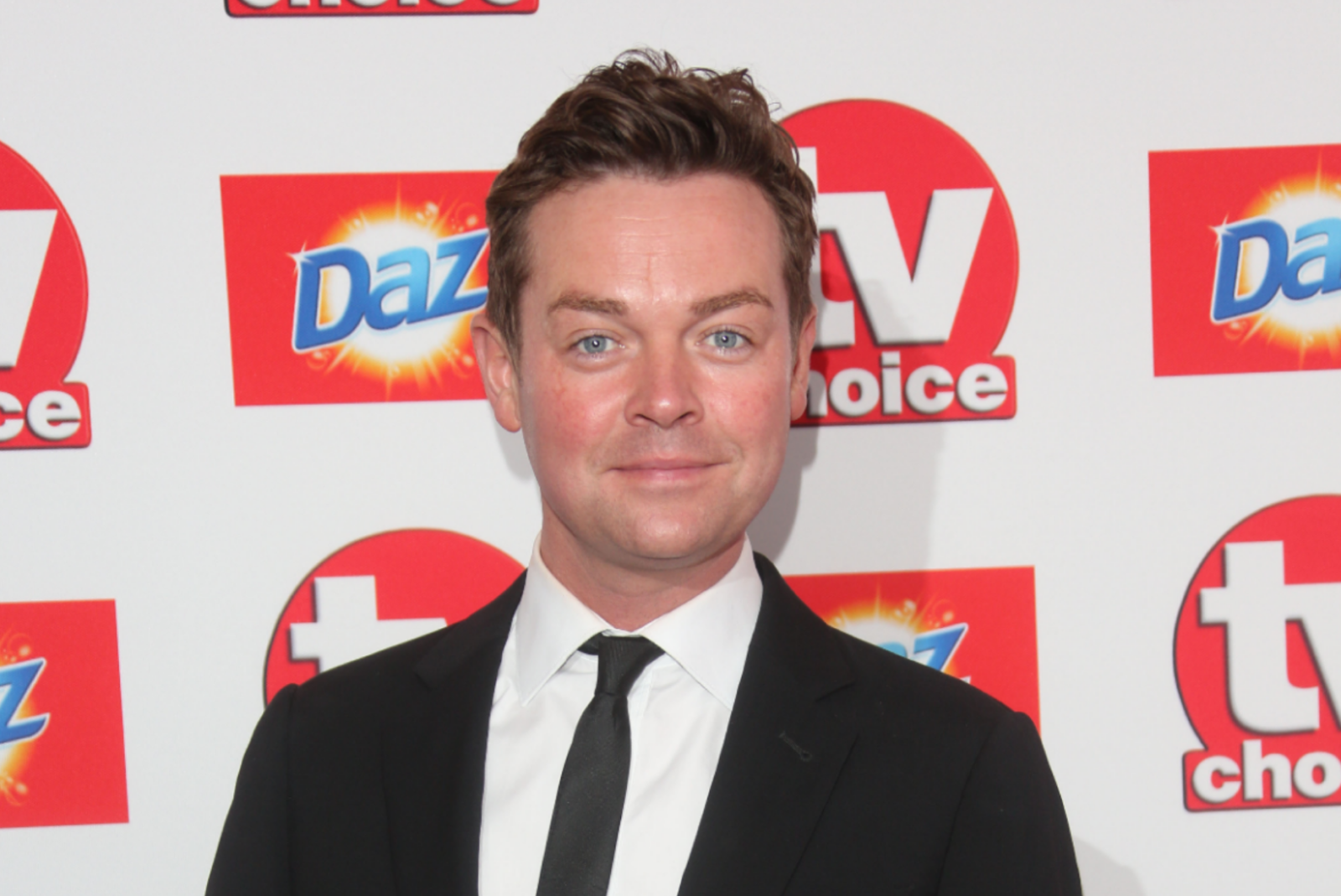 It has been announced that Dec (the smaller one who wasn’t smashed behind the wheel) will be presenting Ant and Dec’s Saturday Night Takeaway alone this Saturday, after his comedy partner Ant was charged with drink driving.

After the news broke, an ITV insider who was present at a crisis meeting said that Stephen Mulhern (an amalgamation of both Ant and Dec with magic) cleared his throat before coughing loudly.

Producers who were also present at the meeting apparently asked the Catch Phrase presenter if he was ok and if he’d like a glass of water.

“I’ve got rehearsals on Saturday but I could make them dissappear if you get what I mean. I’m can be free on Saturday, just saying.”

Mr. Mulhern’s offer was apparently rejected by the production team who reportedly told him:

“Although only 23% of the viewers would even notice that you’d replaced Ant, The Daily Mail would be rolling over and shitting Mars bars for a month, we couldn’t do that to him, plus it might break the space time continuum and the universe as we know it.”

Nothing is set in stone for the final episode of the series yet, however Dick and Dom fell into the office when the door was opened after the meeting.