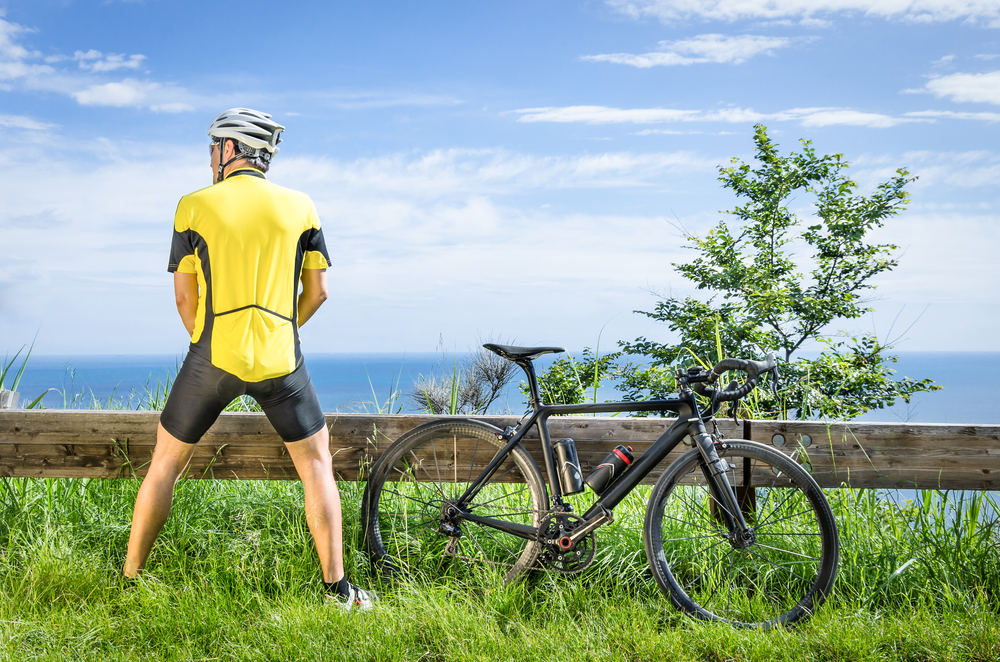 Shocking news broke this week that not everyone in the UK considers professional cyclists to be routine drug users.

Other media outlets this week considered they had found an adult with an undamaged ability to perceive the world, who actually considers professional cycling to be a competitive sport without drug use.

“I find the notion that cyclists would routinely take an opiate/amphetamine combination drug to maintain endurance and decrease pain ridiculous,” said Imogen Grant, on tape, to a proper news outfit. We’re seriously, this wasn’t in the Canary, it was a proper story, in a proper paper. No, not the Mail, a proper paper.

“As for the idea that cyclists would use supplements to develop their VO2 artificially, or in any way do anything that wasn’t just peddling lots and getting really good at peddling lots, that’s nonsense,” said Imogen, who we understand prefers her nickname Immy.

Ms Grant’s opinion runs contrary to official guidance, whereby Team Sky are so called because either (a) they are high as the sky; (b) as high as you’d have to be to pay for Sky; or (c) a non-libellous option which is definitely the right option.

A much needed dose of realism was brought by man of the people, the unknighted Nigel Farage, speaking, as ever, on Question Time.

Farage said, “Immy? Immy Grant? Need I say more? I don’t even need to see her to know she’s a bit shady.”