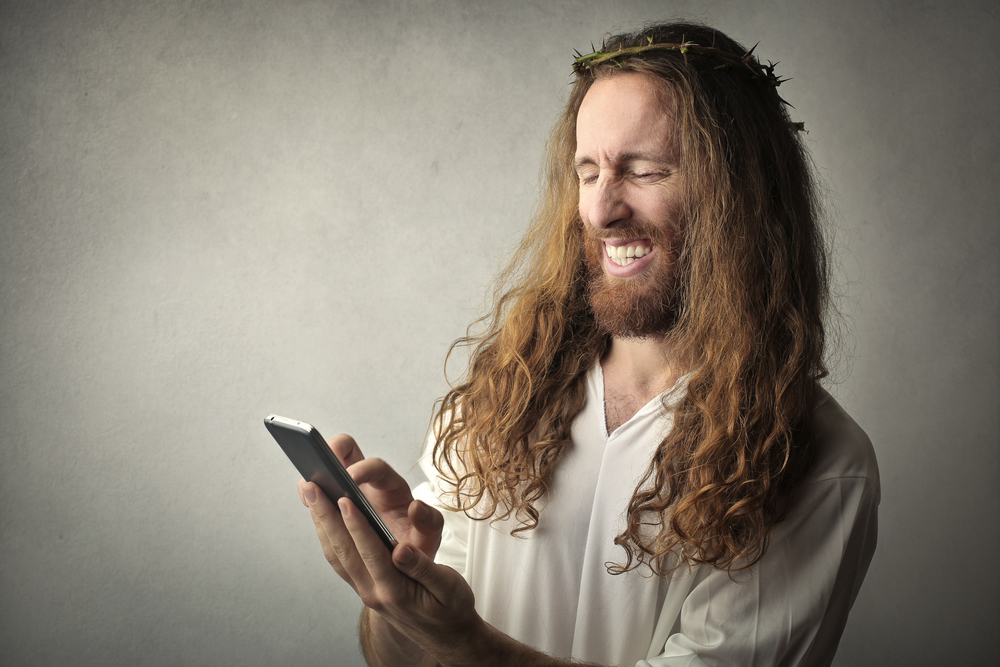 Religion is very stupid and the way you practice it is frankly divisive, said Jesus.

His good friend, Mohammad, agreed wholeheartedly, adding “seriously, some of you are utter, utter, bellends, the way you misuse your faith. It’s more embarrassing than being judged by modern standards for ideas we came up with in a different time. Like don’t get drunk when it’s hot, I mean, I didn’t know Benidorm existed when I came up with that. But it’s still a good idea.”

Abraham concurred, saying, “I mean, shellfish, you know, who hasn’t had a dodgy prawn in hot climate? And who wants to burn up and look like a lobster? That’s not Kosher. But obviously, what we were actually getting was, don’t be a selfish shellfish. I.e. don’t be a twat.”

Buddha also agreed, adding “come on, if I am not an inspiration to stop putting shit on your sodding dating profiles about CrossFit and Tough Mudder, and boring the bollocks off everyone with your beige chat, I mean Jesus! Well he agrees.”

Laughing, Jesus said “yeah, fat lad got it right. Listen, I know better than anyone how to nail someone, right, and stand on me, you do not want to be going on about your training times, just take them for a meal, it worked for me, it works for Buddha, just have it large, first date, last supper, get banging those nails in. Quit doubting before the cock has had a chance to crow.”

All four we spoke to agreed vehemently that if you want to believe in God, maybe what you could do is pray to show gratitude for what you’ve got rather than (a) asking for something or (b) using God’s name as an excuse to be an utter cunt.

Jesus had the final words for us, adding “same goes for you sodding vegans, I’d throw you lot to the lions. Ask a lion if it wants to watch Cowspiracy and start eating lentils, you fundamentalist berks.”