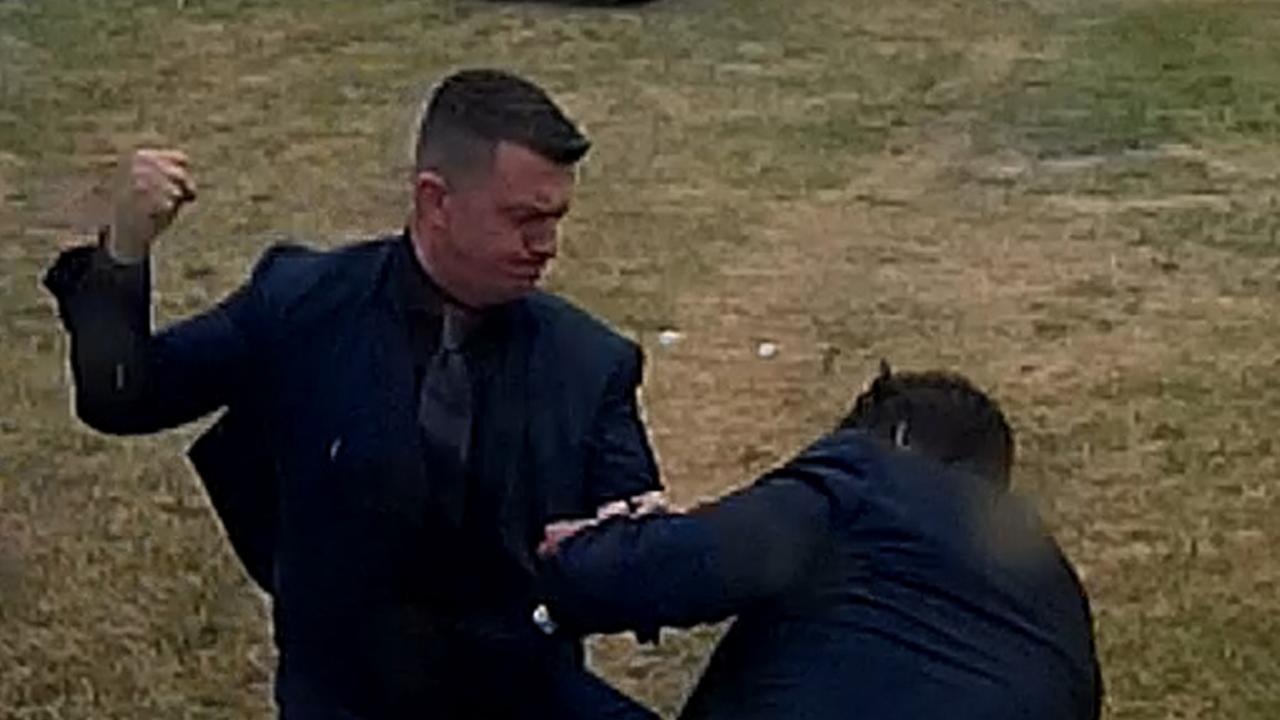 “I cannot believe a comparison has been made between me and that radical, hate mongering, sack of shit” Mr. Choudary allegedly said.

Meanwhile, small man syndrome personified, Robinson, took to Twitter to tell his tens of loyal, fuck headed, fascists that he was going to ‘find’ Mark Rowley.

Aye, course you are Tommeh. Have you tried finding a fucking copper these days, let alone a senior one? They’re like celebs. May has seen to that. You’ve more chance of Beyoncé turning up to a crime scene.

Just keep doing what you’re doing if you want to speak to counter terrorism, you fucking bottom lip on legs. I’m pretty sure it’s one of those shit job interview scenarios you know? “Don’t call us, we’ll call you.” That sort of thing, you fucking shit Keith Lemon.